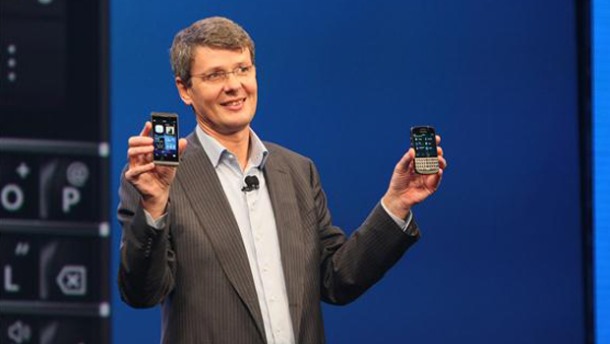 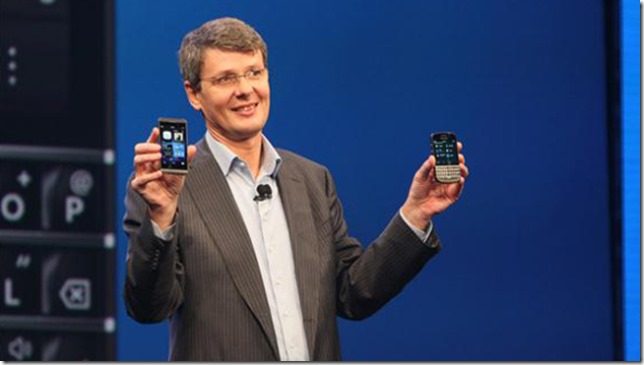 It’s no secret until now that BlackBerry is struggling but this time, even they themselves will have to face the bitter truth. This quarter, the company is expecting an operating loss of as much as 995 million dollars.

During this time, it shipped around 3.7 million Smartphones and had revenues of $1.6 billion. The exact number of BlackBerry 10 OS smartphones sold wasn’t given. To cut the operating expenditures by half, it will lay off 4500 employees in the coming months, leaving just 7000 positions in the company.

BlackBerry will also take a pre-tax charge of somewhere between $930 million to $960 million, mainly because of the flagship Z10’s inability to move along.

The company will reduce the current device line-up to just four smartphones (two high-end, two entry-level) in the future. The Z10 smartphone will be demoted to the low-end category with its price aggressively slashed (a place where it should’ve been initially) after the arrival of the newly-announced Blackberry Z30.

The future phones will be aimed  towards the “enterprise and consumers” and not the mainstream customers.

“We are implementing the difficult,” said the CEO Thorsten Heins, “but necessary operational changes announced today to address our position in a maturing and more competitive industry, and to drive the company toward profitability.”

While a re-birth of BlackBerry is not off the cards, it will be very difficult for it to regain that supreme spot on the smartphone industry which it once held.