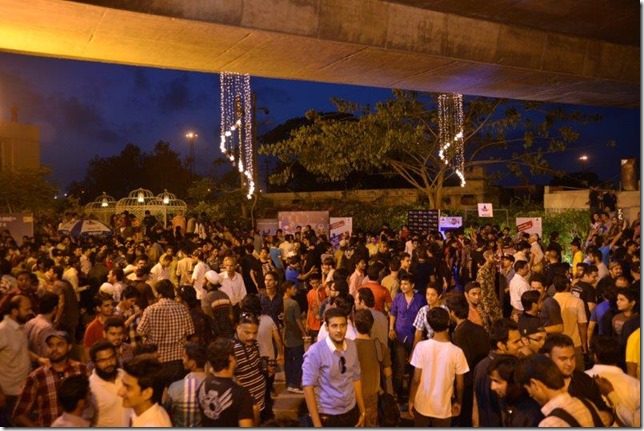 Glow by Warid, Pakistan’s premier youth brand, partnered with Pakwheels.com in orchestrating the 2013 Karachi Auto Show, which was recently held at Port Grand in Karachi.

The event featured more than 250 cars and was attended by thousands of automobile enthusiasts from the city.

Representatives from Glow by Warid were present at the event and handed out various prizes including a Smartphone.

Warid has a long-standing relationship with Pakwheels, having partnered with the digital brand on previous car shows held in Lahore and Islamabad.

Here are the pictures from the event: 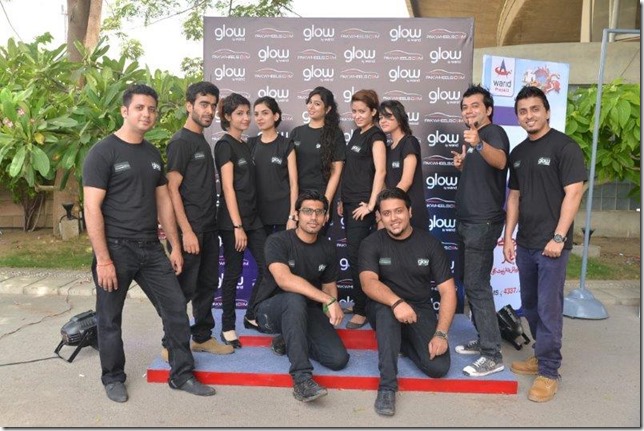 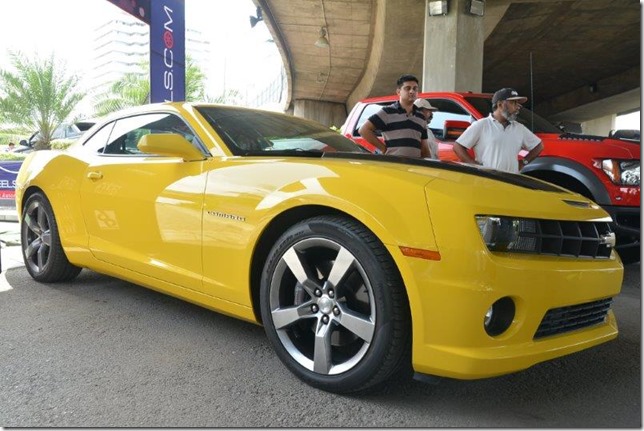 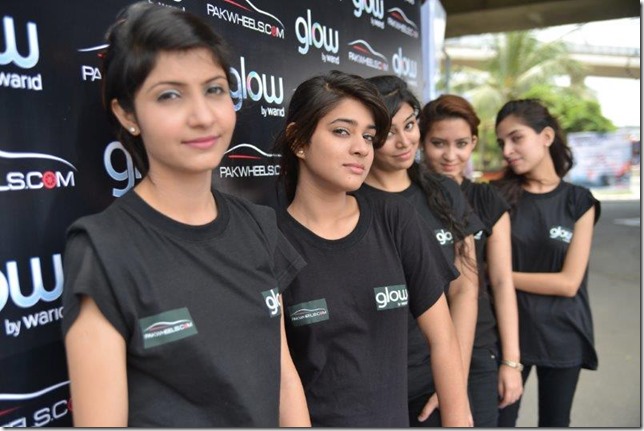 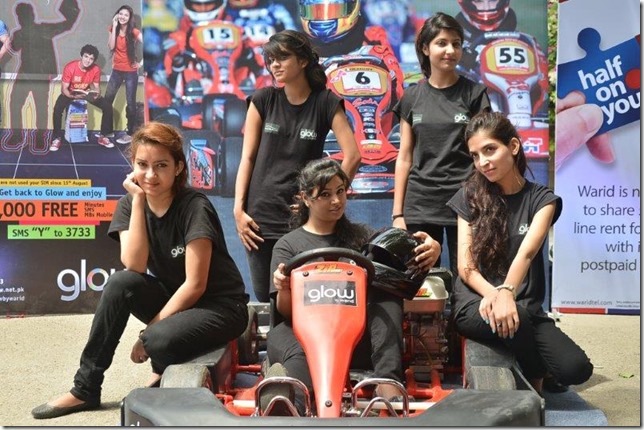 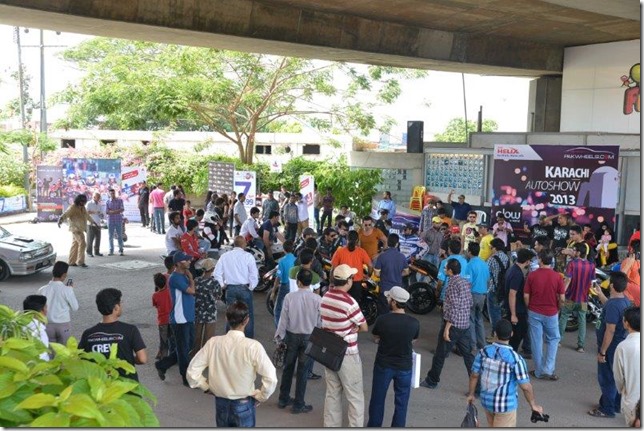 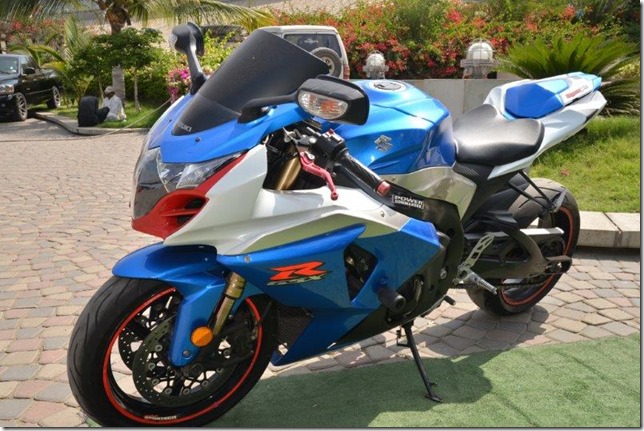 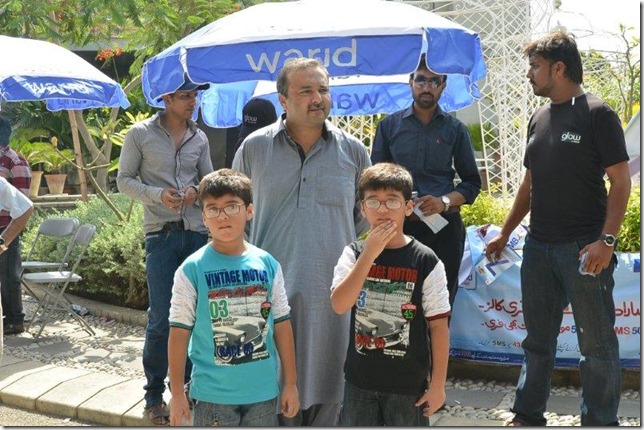 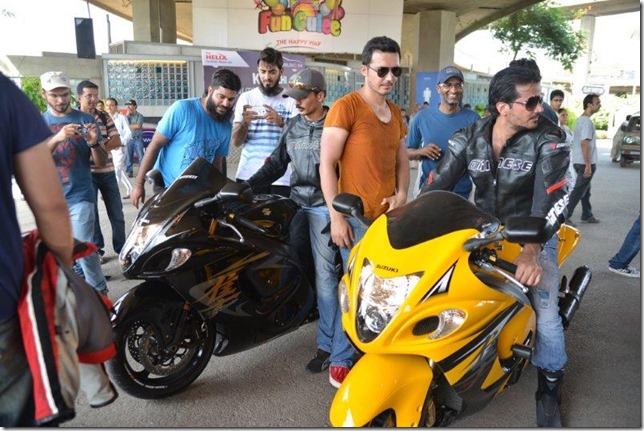 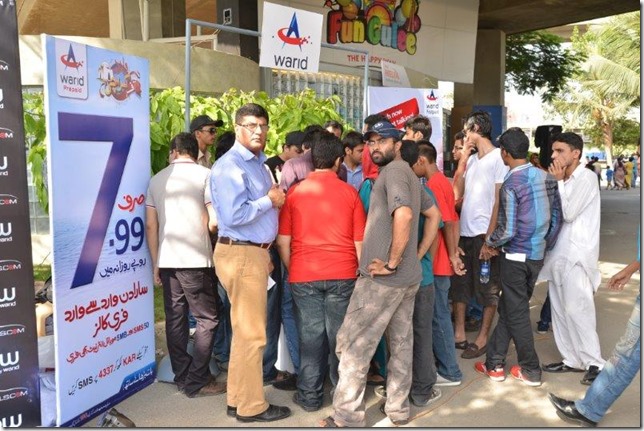 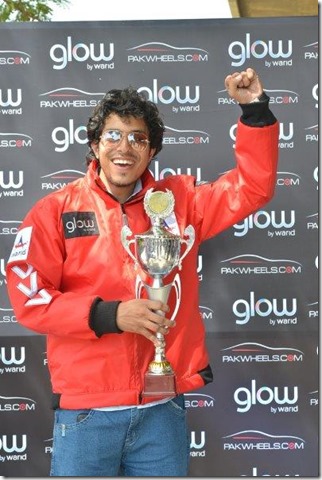 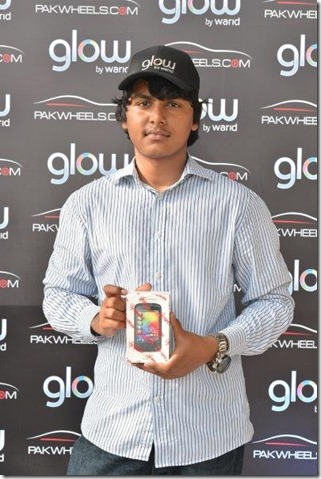 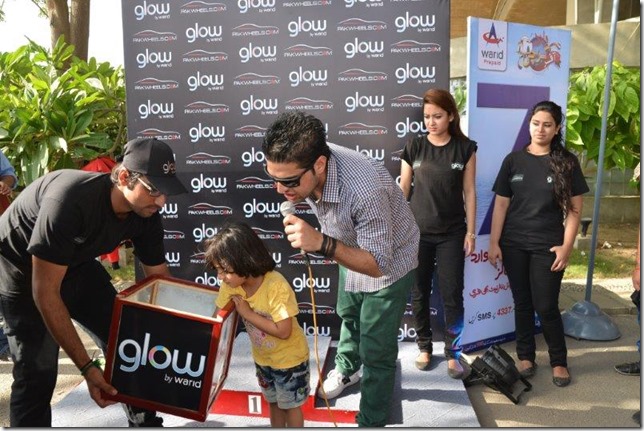 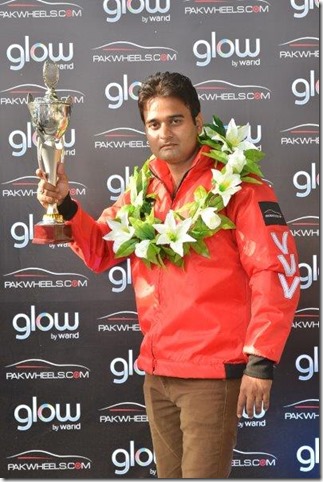 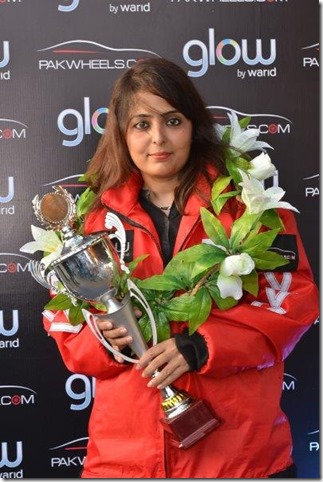 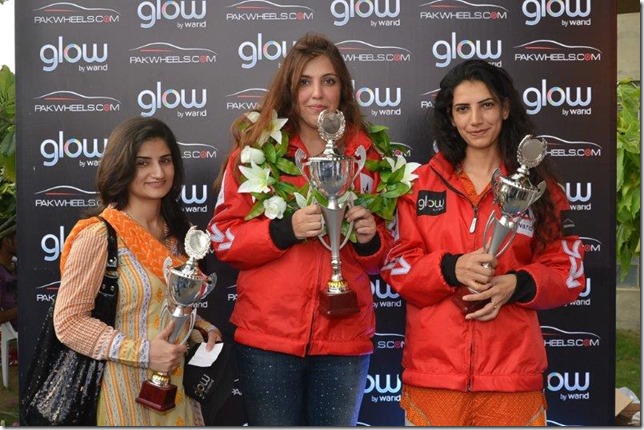 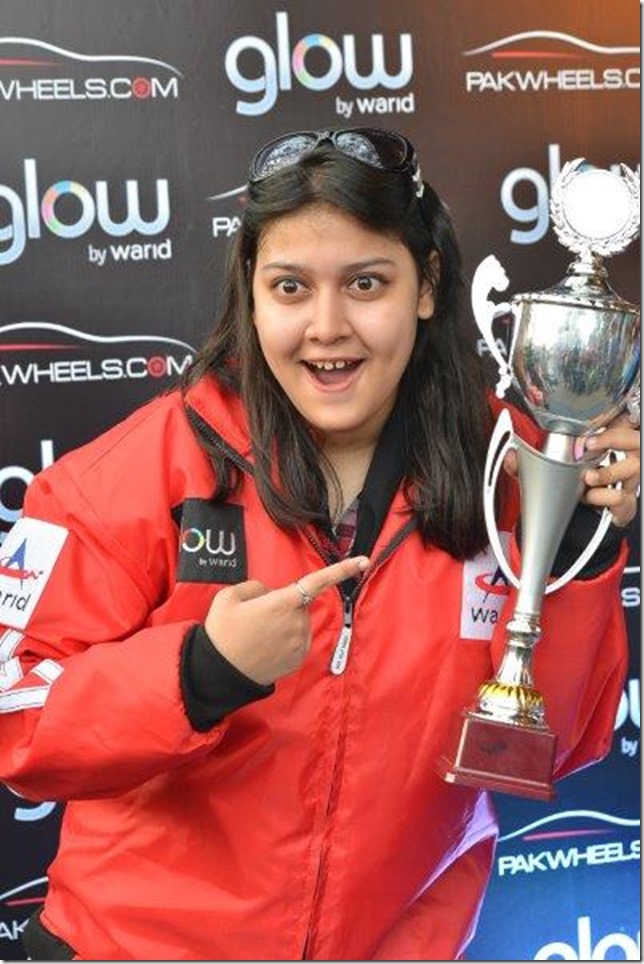 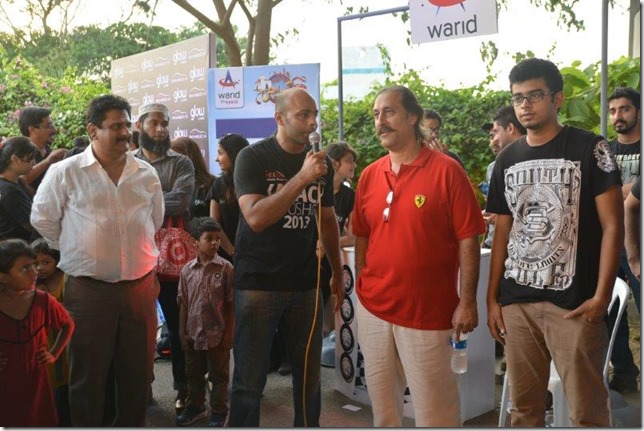 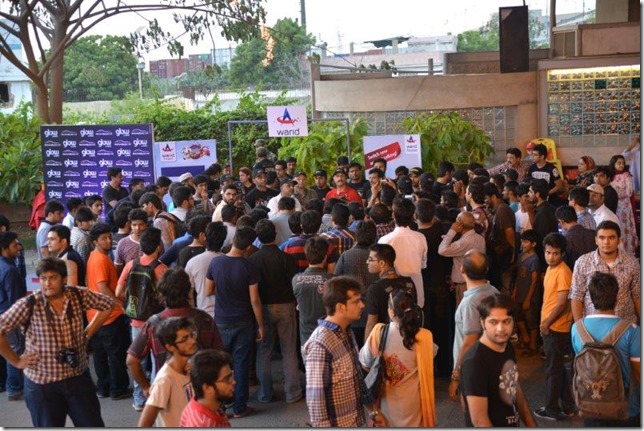 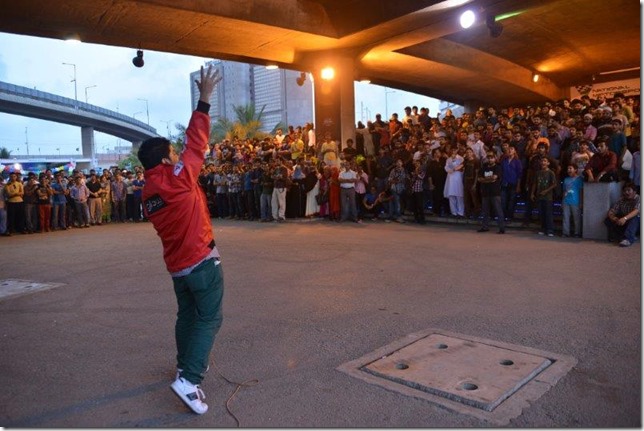 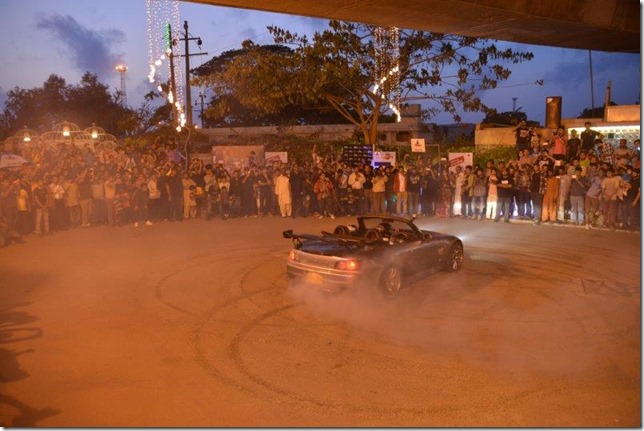 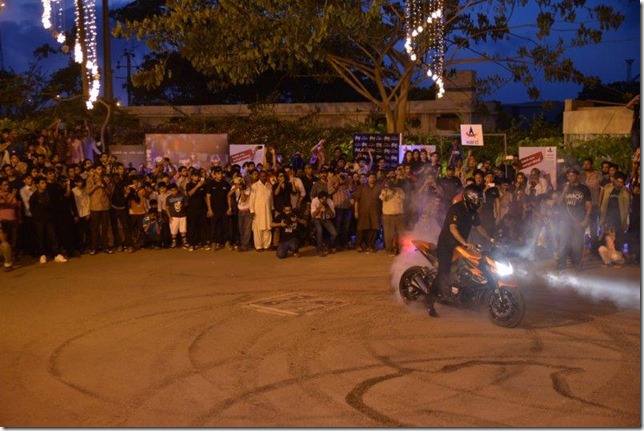