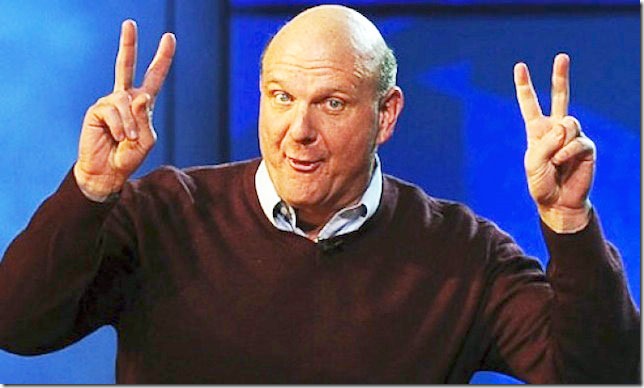 You might’ve heard about the licensing fee which Microsoft charges Google’s Android partners for using its patents but how big is it?

Well, the figures suggest its mighty $2 billion dollar a year. That leads to an average of $5 per every Android device sold.

According to a new report by an analyst, the company is earning more from Google’s OS than it does from Xbox, Skype and Windows Phone combined. In fact, if the wild amount of money that Microsoft makes from Android is forgotten, these three divisions of Microsoft are actually making a $2.5 billion loss a year.

$2 billion in losses are incurred from the Xbox division alone which raises the question of whether its worthy of spending more money on. This, however, might change after the Xbox One is launched, especially since the product is marketed as a complete media center, rather than just a game console.

And what companies exactly are paying Microsoft this kind of money? Well, around 70 percent of the entire Android environment.

Compare Windows Phone to this which makes a profit of just around $347 million and Microsoft’s own OS starts to feel even more tinier.