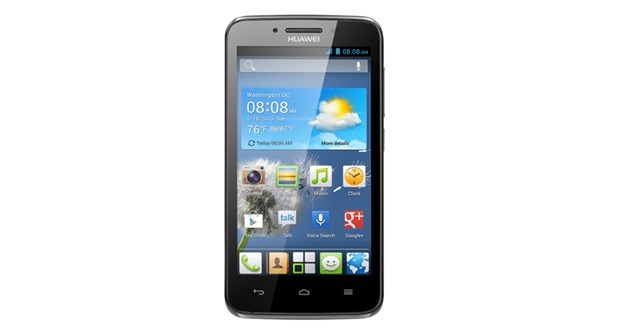 Huawei has launched its latest mobile phone in Pakistan. The Ascend Y511 is now available at Huawei’s retails outlets across the country.

With a 4.5 inch display a full touch supporting 5 point multi touch, this phone is ideal for the internet savvy and on-the-go workers. Ascend Y511 comes in two classic colors- black and white.

On top of that 4 GB Storage is provided, which you can expand later by adding an extra microSD card.

Here are the specifications again: