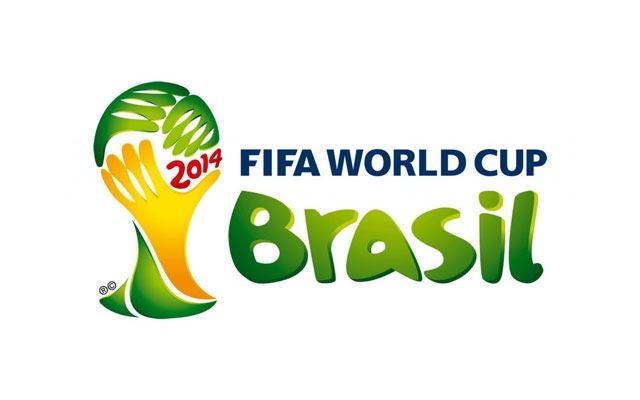 The 2014 FIFA World Cup Brazil, which is scheduled to take place in June and July this year, is one of the most highly anticipated events of the year which will see 32 teams from all around the globe competing for the most prestigious prize in the sport.

Brazil will become the centre of attention for the world and Visa has extended an opportunity for Pakistani football fans to be part of the glamorous show.

Visa cardholders who spend between January 1, 2014 and February 28, 2014 using their credit card, debit card, gift or prepaid card, will earn an entry into the draw for every transaction performed – the higher the number of transactions, the greater the chance of winning.

There will be no minimum value to be spent and cardholders will get an additional chance every time they use their Visa card.

The winner of the draw will be awarded an all expense paid trip for two to Brazil to watch the final of the World Cup. The prize includes airline tickets, hotel accommodation, transportation and organised tours for two persons.

Each person will also get a prepaid Visa card worth $150 as pocket money for the trip.

Kamil Khan, VISA Country Manager for Pakistan and Afghanistan, said the campaign intends to leverage the football fever in the country ahead of the World Cup.

“Football fans are not like any other sports fans in the world, as they tend to be more passionate about the game, with an unmatched sense of loyalty for their team,” he said. “This realization has inspired us at Visa Inc. to create this campaign and to enhance our cardholders’ experience by inspiring them to be part of the biggest football event of the year. In doing so, we are also reminding our cardholders of the practical, safe, and convenient purchasing experience Visa products offer.

In addition to the above, Visa cardholders will also be able to take advantage of the exclusive World Cup offers of partner banks.

Visa is one of six global FIFA partners with global rights in the “Financial Services” product category to all FIFA World Cup activities. This partnership follows its debut as an official sponsor at the 2010 FIFA World Cup in South Africa, and has run through 2014 to include the rights to the FIFA Women’s World Cup Germany 2011TM and the 2014 FIFA World Cup BrazilTM. Visa recently announced the extension of its sponsorship of FIFA through 2022.

It is worth noting that Visa is a global payments technology company that enables consumers, businesses, financial institutions and governments to use electronic payments instead of cash and checks. Visa has built one of the world’s most advanced processing networks – VisaNet.