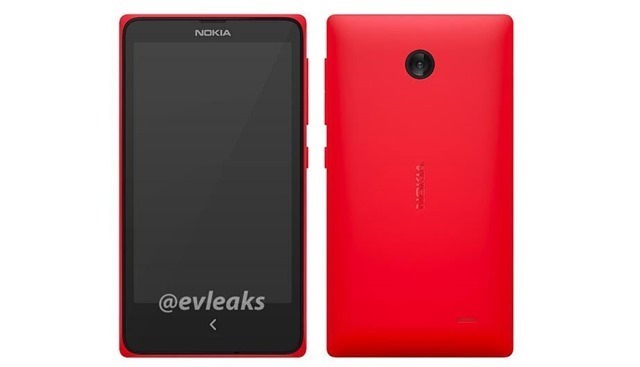 Phone is widely reported to be aimed at low-end segment of the developing markets.

It will reportedly sport a 5MP camera, a 1,500mAh battery, along with dual-SIM option.

Speculations say that Nokia won’t allow the “Play Store” access to this phone, instead Microsoft and Nokia developed services – such as Here maps and Mix Radio — will be offered along with Nokia’s own store with popular Android Apps, such as Skype, Facebook, Twitter, Whatsapp etc..

However, we have seen Nokia testing various other home-grown operating systems for its low-end phones for developing markets. Android on a low-end phone from Nokia seems in-line with this long-running policy.

Nokia’s hardware run by Android phone would be an interesting proposition. This may not only revive the brand, which was sold to Microsoft last year, but may also help result into faster adoption of smartphones in developing markets, especially if phone is priced well.