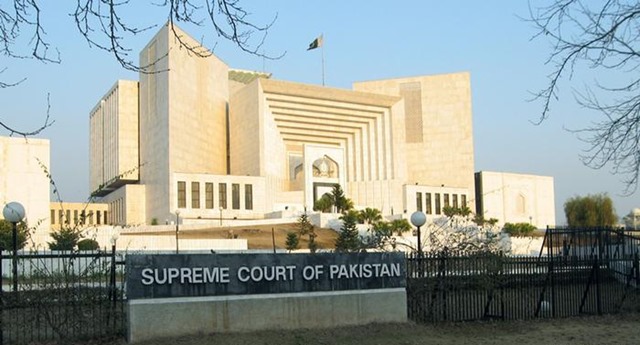 The Supreme Court of Pakistan on the request of Chairman Pakistan Telecommunication Authority has asked the media representatives not to sensationalize and mis-report 3G/4G auction.

The three-member bench of the apex court headed by Justice Jawwad S.Khawaja resumed hearing of the case.

At the outset of the hearing, Chairman PTA Dr. Ismail Shah pointed out that there had been some mis‑reporting in the press and there were indeed contradictory reports which were vastly opposite to each other, and some were misleading.

He expressed the apprehension that any mis‑reporting may have an adverse impact on the auction, which is due to be held on April 23. Dr Ismail Shah said, “It appears that the four bidders who are qualified and will be participating in the auction are market players familiar with the Pakistani Telecommunication environment.”

He further added that the four bidders, on account of their specialization and sophistication in the industry, may not be influenced by such press reports.

The court observed that media persons should avoid such misleading reports and this of course does not in any manner affect the reporting of these proceedings or the scheduled auction accurately in the media.

Justice Jawwad S. Khawaja remarked that it is not in dispute that the Radio Frequency Spectrum defined in section 2 of the Pakistan Telecommunication Act, 1996 is an asset which ultimately belongs to the people of Pakistan, but is for that purpose legally owned and vested in the Federation.

The Attorney General for Pakistan told the court that the proceeds of the auction are proceeds which belong to the Federation because the same are amounts paid by bidders for the sale of the Radio Frequency Spectrum.

Later, the court adjourned the case till 3rd week of May.