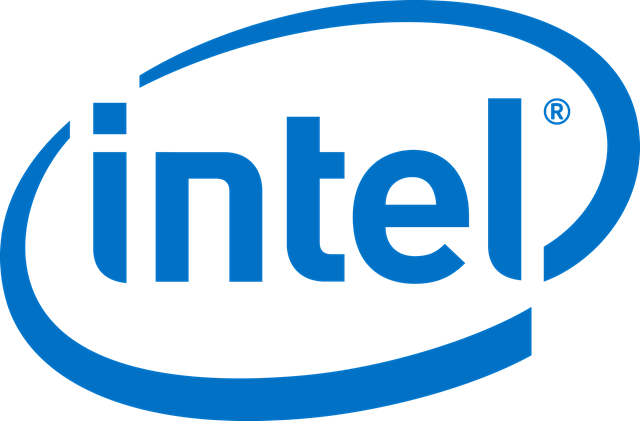 Nine students were felicitated for being the best talent selected from all over Pakistan and holding the honor to represent the country at an international platform the Intel® International Science and Engineering Fair (ISEF) to be held in Los Angeles, California from May 11-16, 2014.

In an hour and a half long ceremony, the winners of the National Science Fair, now the TEAM Pakistan 2014, were congratulated and given an opportunity to interact with media and showcase their respective projects.

These finalists will be amongst 1700 young students at the world’s largest pre-college science fair, the only global science competition for students in grades 8-12.

Bringing together more than 1700 young students from more than 70 countries, Intel® ISEF 2014 is an opportunity for the best young minds in the world to come together and share ideas, showcase cutting-edge projects, and compete for more than US $4 million in awards and scholarships.

The winners are selected based on their creative ability and scientific thought, as well as the thoroughness, skill, and clarity shown in their projects.

Naveed Siraj, Country Manager, Intel Pakistan said, “Intel® ISEF is influential in highlighting the talent for creativity and innovation that exists in the country. This year, with 2 group and 3 individual research based projects being selected for the ISEF, we have a greater opportunity to showcase the young talent existing in the country, encouraging students to search for solutions to real problems they witness around them in addition to scientific challenges the solution to which is vital for tomorrow’s progress.”