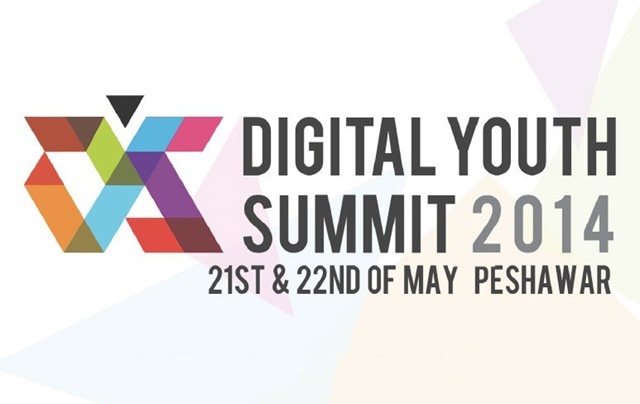 Peshawar is all set to host KP’s first ever tech-expo and conference, the Digital Youth Summit (DYS).

The two-day summit is scheduled to kick off on 21st May and is set to bring together the digital community of Pakistan, especially that of KP, on one big platform.

The event is organized by the collaboration of KPITB, Peshawar 2.0 and the World Bank. The summit is composed of two parts, the expo and the conference. The conference is an invite only with prior registrations taking place, and will feature speakers and panellists from within the country and abroad.

In fact, the online registrations for the conference are now closed as they’re sold out, but if you’re lucky, you just might avail the on-spot registrations which are also limited in number. It will mostly focus on the hands-on training and breakout sessions whereas the expo is meant to showcase the Pakistani startups. The expo is free and open to the general public.

DYS will be featuring 3 major themes namely Innovation, Freelancing, and Startups. Innovation will treat the audience to a panel discussion on the topic of fostering a tech-ecosystem in cities like Peshawar. This will be followed by breakout sessions which will discuss various topics including the role that universities play in innovation. Coding or computer programming session for school children will be held as well which is very rare to see.

The second theme is planned to introduce and elaborate the concept of freelancing and getting paid online. Freelancing is becoming an attractive proposition for an increasing number of people today, making it a hot topic to be featured at the event. Since this is mostly focused on the online arena, the issue of cyber security and how to remain protected is another topic that will tag along with freelancing.

The second day will feature startups, a phenomenon that has seen massive success in the past but is getting the much-deserved exposure now. The idea of starting your own business from scratch had been around since ancient times but the boost and opportunities that the technology has introduced, have made startups a hot commodity to chase.

This is particularly interesting for people who intend to become entrepreneurs in the future. But a number of topics including civic hacking, impact entrepreneurship, iOS & Android development, and Big Data will make sure that everyone gets something of their interest out of it.

Considering the fact that KP has not been in the headlines for cutting edge technologies, it makes the Digital Youth Summit that much more interesting. It is a big step towards creating a tech-ecosystem, an environment that is conductive to innovation and one that breeds a substantial number of startups.

With all that said, the interested people should gear up for the expo and specifically not be tardy when it comes to availing the on-spot registrations for the conference as they will be offered on first come first serve basis!