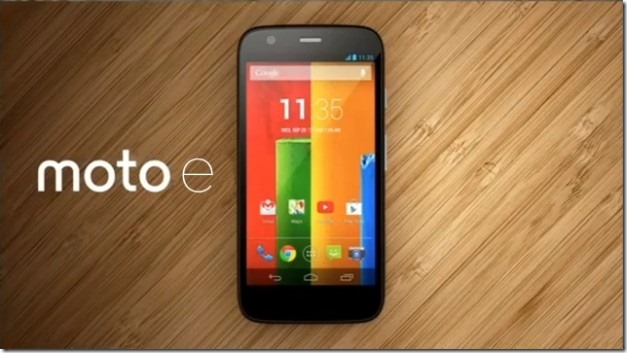 We now know that 3G is is already here and in fact few companies have even introduced their packages to the public, but to get the full taste of 3G, you must have a 3G phone in the first place.

The following are the phones which are considerably cheap and offer a huge bang for your hard-earned bucks.

To keep the list fresh, we’ve tried to add as new phones as possible, although, there are a few exceptions such as the Xperia L.

Need we say anything more? Moto E is hands down the best starter-range smartphone on the market. The experience, the features and the price make this phone a must have.

You get a 4.3” qHD display to start with, running Android 4.4.2. Hardware includes the respectable Snapdragon 200, 1 GB RAM and 4 GB internal storage (also expandable) but the customizations of the OS won’t make you feel that you’re missing out on something.

The camera is horrendous, and there’s only one of it, but at a price of just 100 Euros, this deal is hard to say no to. 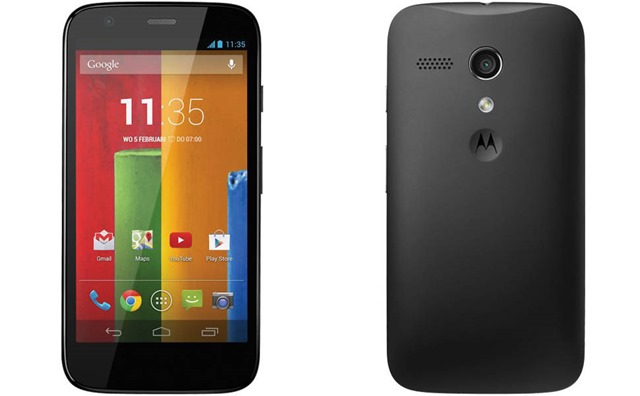 And when it comes to mid-range phones, nothing is possibly better than the Moto G. Starting at just about 20,000 PKR (for single SIM Model), the Moto G is a phone definitely worthy of attention.

A 4.5” 720p screen displays Android OS, which just like the Moto E is hardly customized.

Underneath, you’ll get a Snapdragon 400 processor, 1 GB RAM and 8 GB storage. The storage isn’t expandable but there’s a new version with 4G and microSD slot, though, it will cost much more.

Did we mention there is a dual-sim version too? The Moto G is definitely one of the best phones to come out in the last six months. 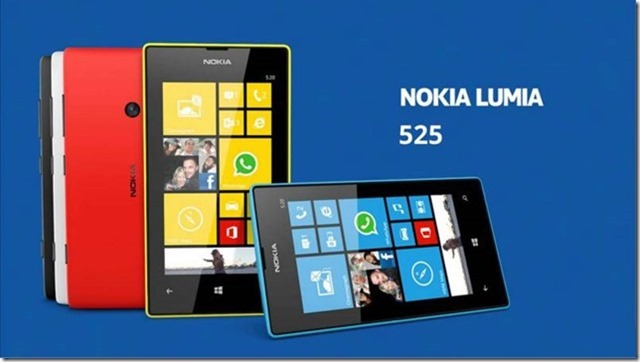 To leave an entry-level Windows Phone out of this list will be stupid. While Microsoft’s platform is not quite as mature as Android, all credit to Nokia for churning out so many respectable budget Windows Phones.

The Lumia 525 has a 4” display with modest resolution, as well as a dual-core Qualcomm MSM8227 processor with 1 GB RAM. 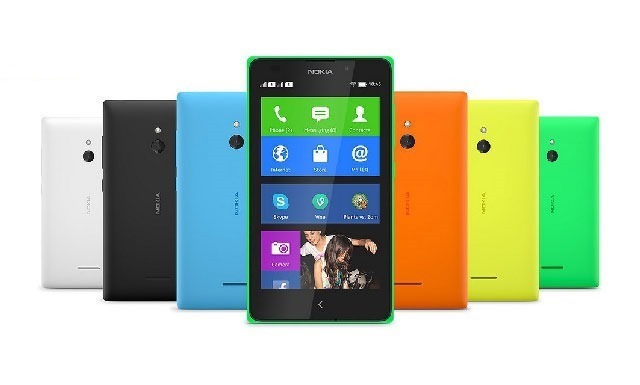 I’ve written about the Nokia X quite extensively and while I liked it, its RAM issues certainly hurt the experience quite a bit. The Nokia XL has more RAM and a larger 5” display. It also has a 1Ghz dual-core processor, 5 mp camera and forked Android 4.1 Jelly Bean, which heals Nokia’s Achilles Heels: apps.

This phone will set you back by around 17K PKR. 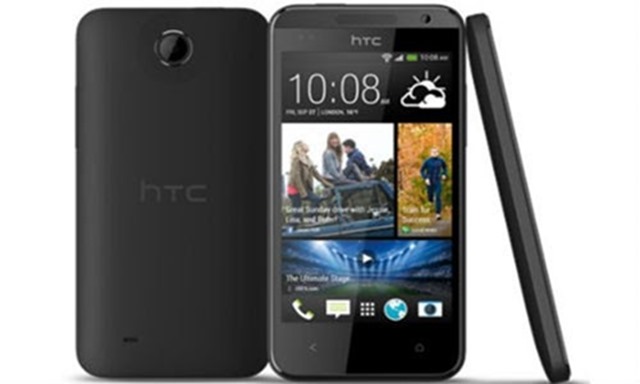 The Desire 310 has a 4.5” display with a quad-core MediaTek processor and 512 MB RAM. You also get 4 GB internal storage and a 5 megapixel camera capable of shooting 1080p video. And since it is made by HTC, you can also expect good build quality. 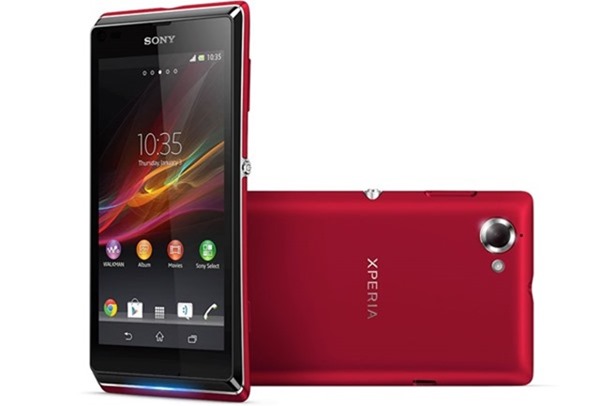 This phone is decidedly old now but offers such a great value for money that we had to add it. You’re getting a 4.3” display with acceptable resolution, a dual-core Qualcomm processor and 1 GB RAM. At the back lies an 8 mp camera with HD video. The display, being made by Sony isn’t as good, however.

The phone costs about Rs. 18K. 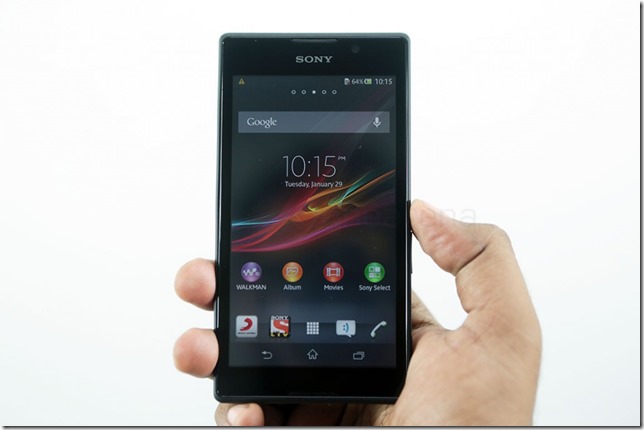 The Xperia C is one of those big phones which cost surprisingly cheap. It comes with a 5” display with average resolution, and a quad-core MediaTek processor underneath with 1 GB RAM and 4 GB internal storage.

At the back lies an 8 megapixel camera with Full HD video. The Xperia C will set you back by Rs. 23K. 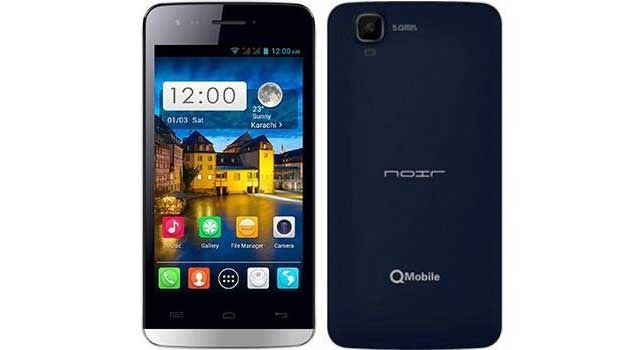 Maybe you were expecting this. The Noir 120 comes with a 4” WVGA display, 1 Ghz dual-core processor and 512 MB RAM. At the back sits a 5 mp camera. It costs just Rs. 10,600, and is plugged by Shahid Afridi. What is there that you can ask for more? 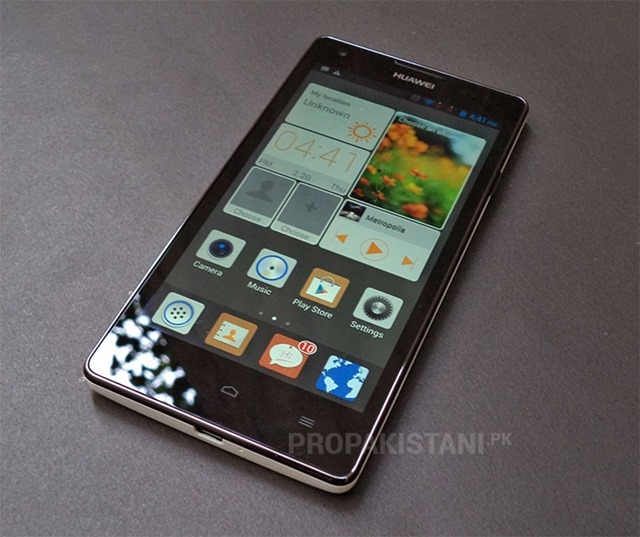 The Huawei G700 is a more expensive than others, costing about Rs. 25,000 but has fine specs. You get a 5” display with 720p resolution, quad-core MediaTek processor and 2 GB RAM. You also get an 8 megapixel 1080p camera and Android 4.2 Jelly Bean.

The OS is thickly-skinned but with Huawei, that is always expected. 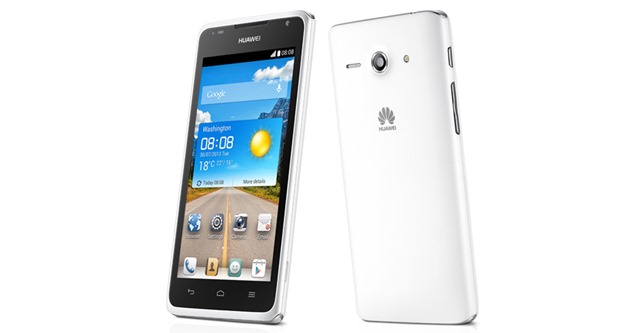