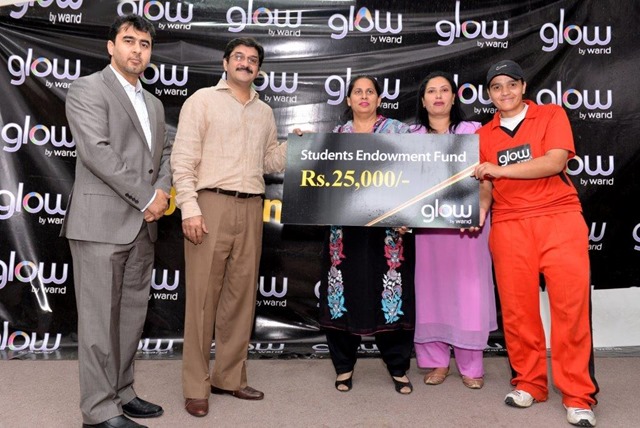 The final match was played between Kinnaird College and Lahore College and the trophy was shared by the winning teams. Final was witnessed by Mr. Amer Aman Khan, the Head of Sales at Warid Telecom, who was also the chief guest for the event.

Mr. Amer Aman Khan on the occasion said “I believe that education is an integral part of an individual’s life and sports is just as essential, so along with promoting education, corporates in the country should also promote sports. In my opinion, we should create more and more avenues to encourage women in the field of sports”, commented Mr. Khan in his speech in the closing ceremony.

Warid further encouraged the cause and contributed Rs. 225,000 as a college endowment fund which was handed over to the college management and to 10 deserving students by Mr. Amer Aman Khan.

Apart from handing over the endowment fund, Mr. Khan also awarded cash/ cheques to the best performers of the cricket tournament. 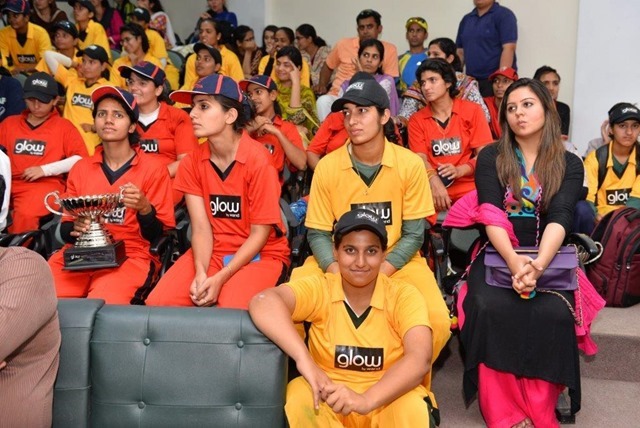 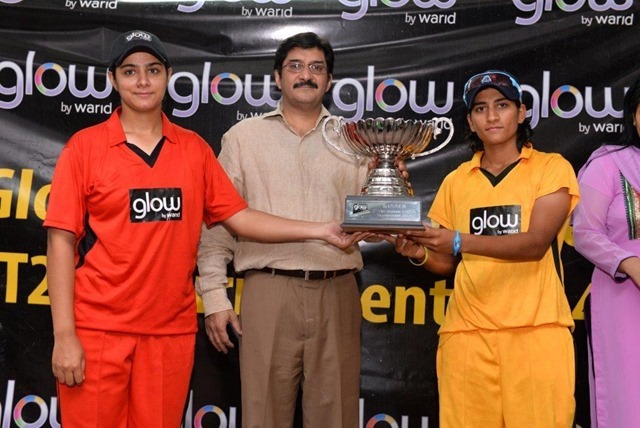 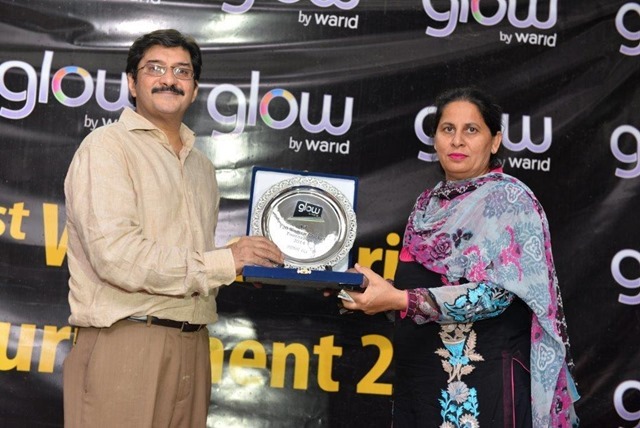 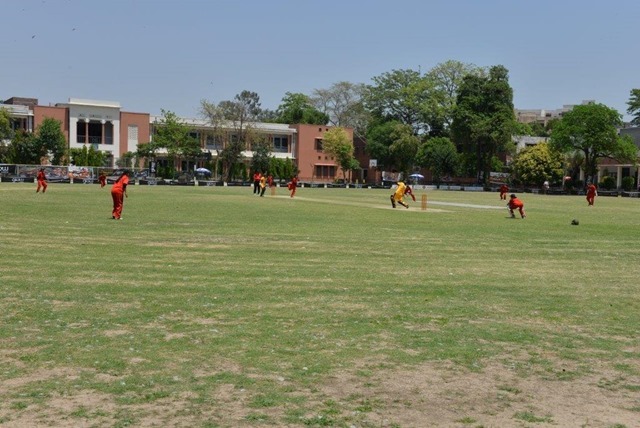 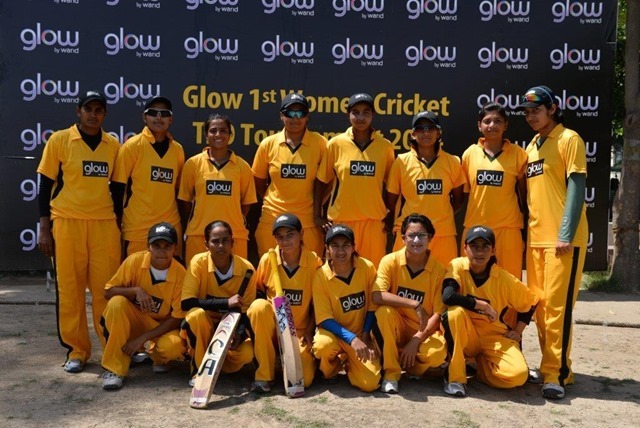 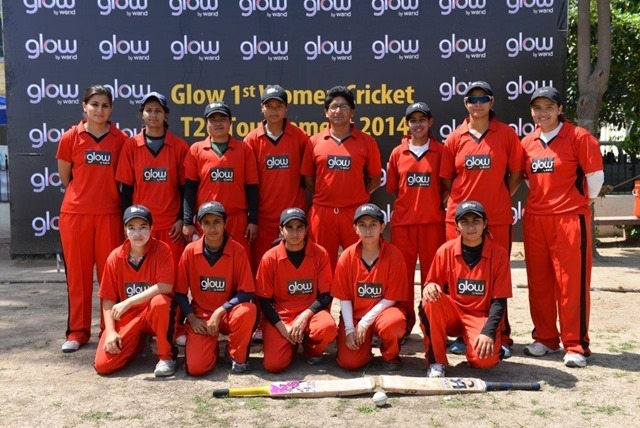 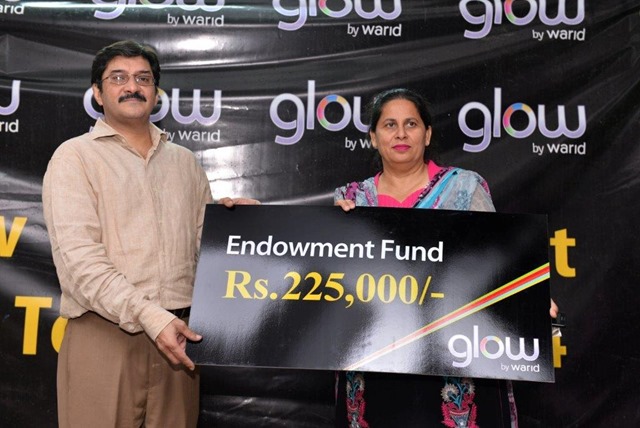