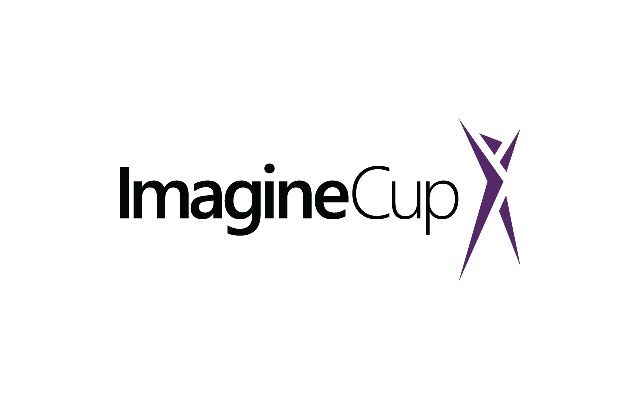 Microsoft Corp announced Team Amplifiers from Ghulam Ishaq Khan Institute (GIKI), KPK as the project winners from Pakistan to compete in the Imagine Cup worldwide finals to be held this July in Seattle, USA.

The Imagine Cup is the world’s premier competition for students, technologists, developers and aspiring entrepreneurs to create innovative projects which can ultimately result in bringing new ideas to the industry.

Started in 2003, it has steadily grown in size, with more than 358,000 competitors representing over 200 countries and regions.

Continuing their momentum of success, the Team Amplifiers qualified from Pakistan as winners to represent in the worldwide finals in Seattle, USA.  Prior to achieving this, the team went through a series of rigorous and thorough process of evaluation; winning in the regional and National finals in World Citizenship category, where a large number of individuals participated.

The team then competed in World Semi-finals as qualifiers from Pakistan, where they were evaluated along-with more than 170 teams from 76 countries making their way to top 34 teams which will now compete in Worldwide Finals.

”The Imagine Cup is a fantastic way for Microsoft to encourage young developers and entrepreneurs to enhance their skills and expertise.  Young minds have ideas, energy and creativity to make the world, particularly Pakistan, a better place. This competition will embrace the domestic talent in utilizing new technology and bringing new and innovative solutions upfront. I congratulate Team Amplifiers to represent Pakistan in this mega event and wish them good luck and a great success ahead” said Amir Rao, Country Manager, Microsoft Pakistan.

The Team Amplifiers demonstrated  their Project AMP – Auditory Modified Perception, a project which replaces expensive hearing aid frequency processing with a Windows Phone 8 and a Bluetooth headset along with providing audiometry test right on the phone. It further expands as the cost effective solution to incorporate Auditory Brainstem Response (EEG) for examining hearing loss in infants.

The test results including both ABR and audiograms can then be shared using Windows 8 doctor management system. The ecosystem also provides a member community portal hosted on Azure where patients can discuss problems with other patients.

Speaking on the occasion, Mr. Sharjeel, Leader, Team Amplifiers said, “The Imagine Cup is a brilliant platform for talented students and developers around the world to demonstrate their skills and convert their creative ideas into thoughtful and innovative solutions. The event has been a wonderful and aspiring experience for us. We’re looking forward to making Pakistan proud in the World Wide finals”