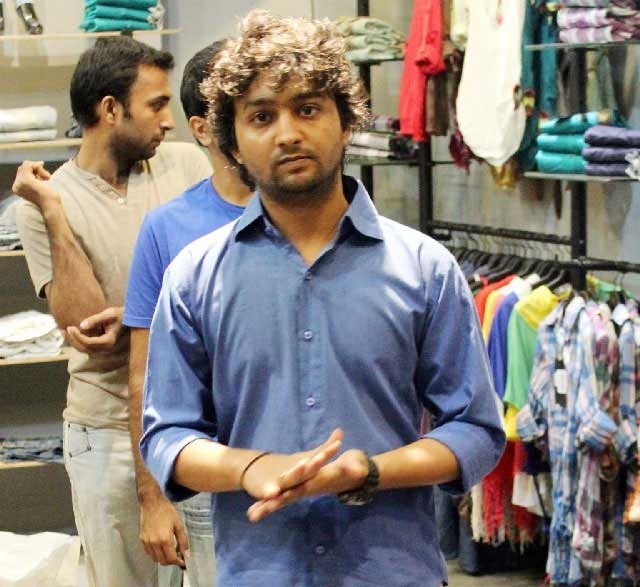 I am distressingly sad to announce that Ali Raza Khawaja, a friend and a long-time author at ProPakistani, was shot by two unknown gunmen in Karachi yesterday.

I am unaware of the motive behind his killing, but I assume he was randomly shot dead by the notorious killers of Karachi.

Ali, who was just 25, became victim of the violence in Karachi that we all curse, but unfortunately no one is doing much to stop it.

I don’t hope that the government or the law enforcement agencies will catch the killers. I am saying this because killers of Benazir Bhutto, one of the strongest families in the country, are still not brought to justice then how come a common man can expect anything here.

Ali worked with ProPakistani for over five years. Ali was mainly responsible for reporting cyber security matters during early days of ProPakistani till somewhere around 2011. He and was a security expert himself.

Ali used to manage the security of ProPakistani’s servers during 2008-2011. During this period, he was the one who made sure that ProPakistani’s website is up and running despite all the DDoS attacks we faced during that time. He played a major role when ProPakistani traced hackers who had attacked our website in 2010.

Ali had deep connections with all local and regional white-hat or even black-hat hackers. He always preached the hackers to not to deface websites meaninglessly, instead he used to push them to use their abilities for constructive work in the country.

Over the time Ali remained a security consultant for various local and multinational companies.

Ali’s demise is a personal loss. I pray to Allah to grant his soul the eternal peace. Ameen.