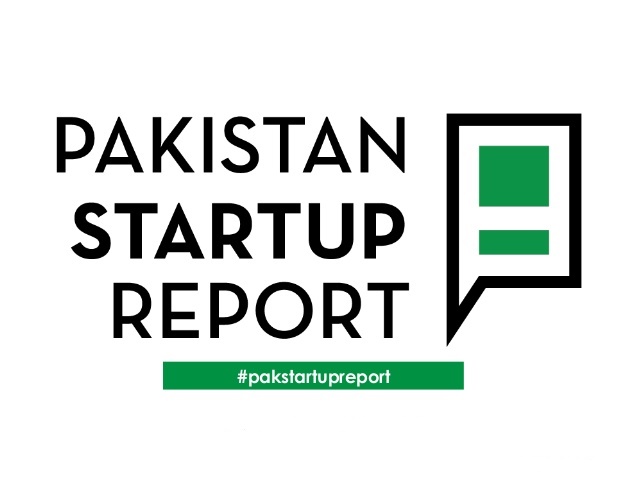 We Pakistanis are witnessing a quick rise in the field of entrepreneurship and marketing. With all these workshops and growing startups the future scope of Pakistan does seem fine and concrete.

And to reinforce it, a report has been published by the “World Startup Report” about Pakistan named as Pakistan Startup Report. It is basically a compilation of a brief encyclopaedia of the country’s startup culture, the document, along with its wiki.

Just in case if you aren’t familiar, World Startup Report is a Silicon Valley-based organisation that builds community-driven entrepreneurial guides for every part of the world. It was launched by Bowei Gai, SV-based serial entrepreneur and founder of CardMunch that was acquired by LinkedIn in 2011.

Pakistan Start up Report is co-authored by Gai and Adam Dawood of DYL Ventures Pakistan with cooperation from the country’s startup community.

We wish to share this report pro bono to encourage investors to take advantage of current opportunities. 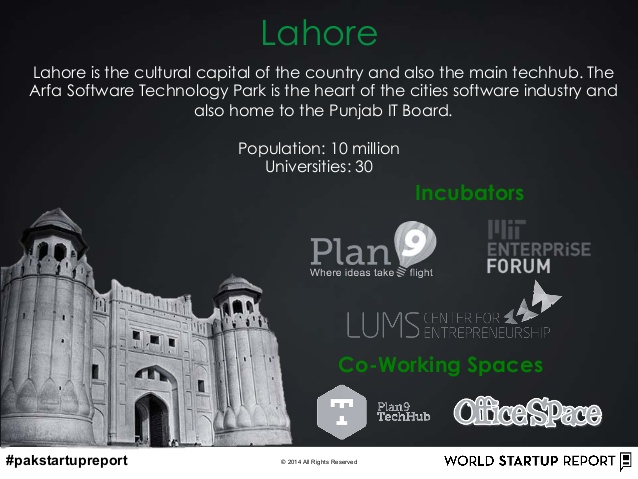 According to the report, interest of the international players in Pakistan has increased to a noteworthy extent and they are collaborating with various Pakistani firms to expand and multiplicate their businesses. This of course is mutually good for both considering the dynamic potential of Pakistani market.

Pakistan’s 90 Universities combined with various incubators and accelerators and different co-working spaces are on their way to bring about a startup revolution in the country.

According to the statistics, the coutry’s pro-investor policies are considered to be one of the most broad-based liberal in nature.

Right now, there are innumerable amount of startups working in Pakistan and a square of it is heading towards the industry.

Report mentions the fact that entrepreneurs have to face lot of obstacles to achieve their position due to the lack of the country’s basic infrastructure, poor transportation system, religious extremism and no proper law and order condition in case of cyber crimes which not to mention are second highest in Pakistan.

Due to the sensitive nature of certain religious and cultural issues social media channels such as Facebook and Twitter have been banned at various points in the last five years. YouTube is still offline, and recently Twitter has been blocking certain tweets.

Now if we reveal some exciting and encouraging facts then Pakistan bears the sixth largest population of 180 million people on the planet out of which:

Now withstanding the stated facts, report said, global players are looking forward to the country’s growth which is pretty much in the hands of the juvenile lot. And they are working firmly towards the improvement of the start up industry.

We can foresee that the country is on the right path of evolution and development and indeed this is the most fertile land to invest right now.

Check below the slides from the report: