Most of our readers won’t be familiar with this name, as the company started making phones quite recently. Earlier it produced cheap portable Mp3 players, DVD players and LCD-TVs; most which were rips offs of renowned brands.

Oppo made its way to the international markets with its Find smartphone series. The first phone featured famous Hollywood star Leonardo DiCaprio in the TV ads. Later Find 5 was a commercial success for the company that gathered good attention across the globe. 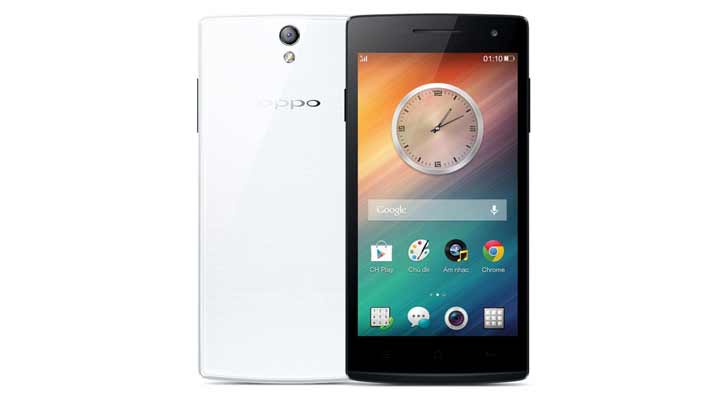 The N1 boasts its swivel camera design where as Find 7 comes with a unique notifications light.

We’ve been hearing about Oppo Pakistan since last year however its only now that the launch of its phones in Pakistan is looking more likely. In the meantime Oppo launched its devices in India and Bangladesh. 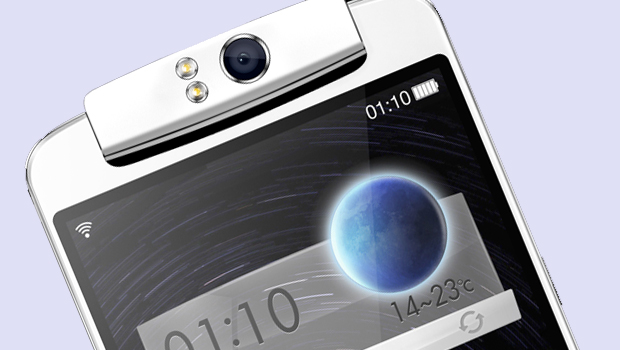 As per details provided by the company official, Oppo will be launching 2 low-end and 2 mid-range devices in the first round. The details and pricing information has not been communicated, but its likely that these phones will be R1001, R2001, R831 and Find7a.

As per our information, Oppo will distribute and market the products itself; which seems to be quite difficult task for a new comer considering the aggressive competition among local and international smartphone brands.

Unfortunately Oppo phones aren’t any extra-ordinary. It is true that these phones offer good looks and some unique features, but the performance of these devices doesn’t match with the goodwill of Samsung, Sony, HTC or other renowned brands. 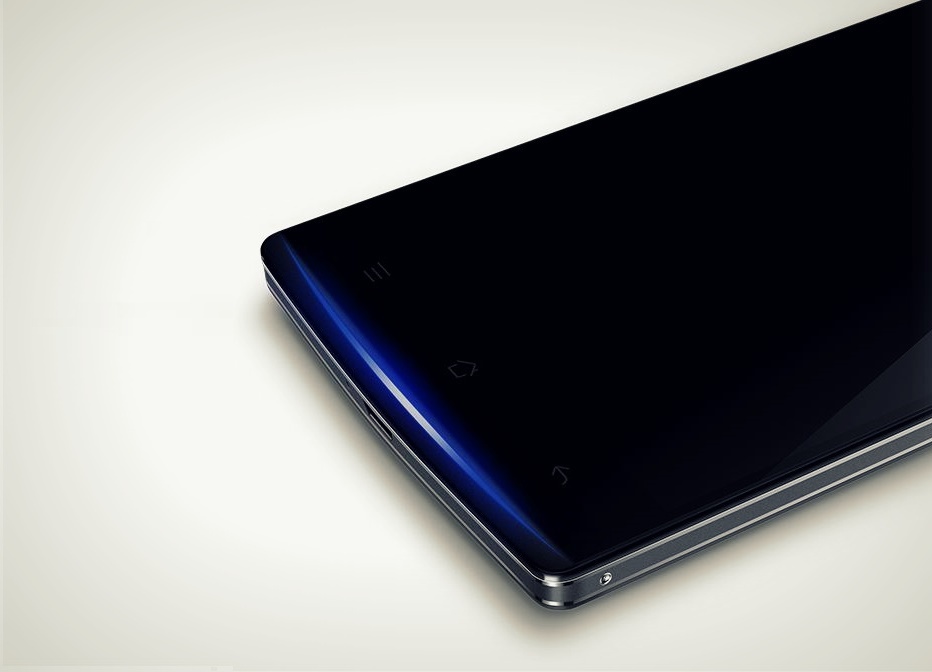 Unless Oppo plans to launch the flagship devices like Find 7 and N1; and that too at a reasonable price, there are quite few chances the company will manage to attract potential customers.

We just hope that Oppo won’t become another Haier phones — that launched two months ago but never got any success in the market.

We’ll try to review these phones in near future, so keep checking back.