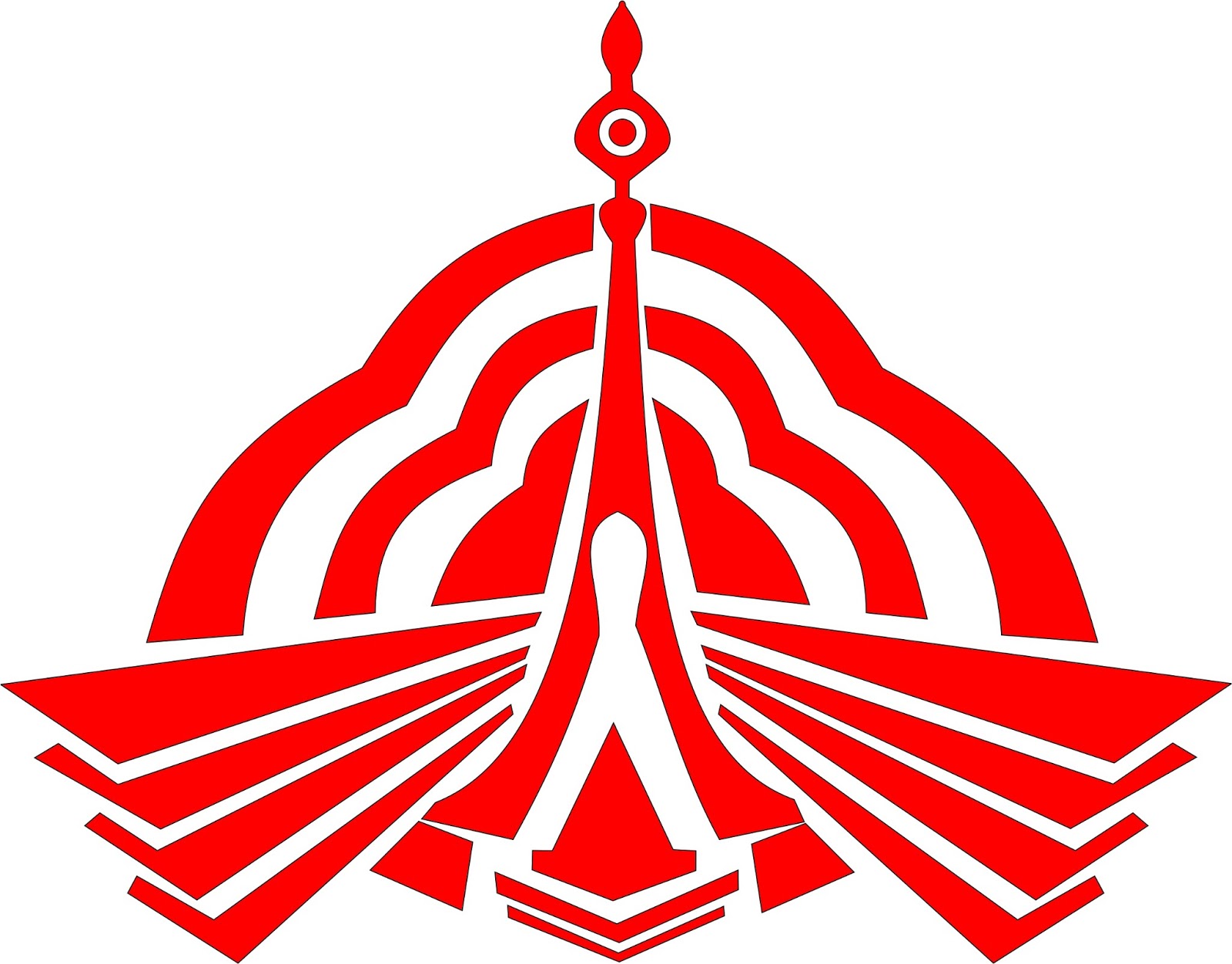 On going political situation in Islamabad has triggered Pakistani hackers to protests against the government.

Previously, a hackers’ group had defaced Pakistan.gov.pk and now its the Pakistan Television’s official website that was defaced today for similar reasons.

Pakistan Haxors Crew, which claims the responsibility of the defacement, left multiple messages for the politicians, police department and Geo Television.

Hackers condemned the actions of Punjab Police that allegedly killed 14 persons in Lahore two months ago. They alleged police department for taking bribes from Pakistani citizens while not doing their jobs properly. 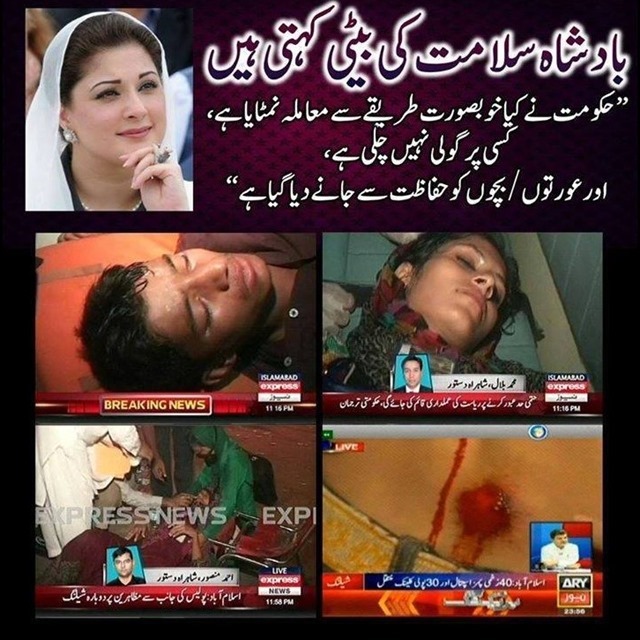 Not to mention, PTV was yesterday attacked by protestors who are staging sit-in for last 20 days in Islamabad against the government. Incident was widely condemned by all circles, including the protesting leaders.

Some 20 other government official but insignificant websites were hacked during last 2 days only.

It is yet to be seen if these cyber protests will make any notable noise in the government corners or not.