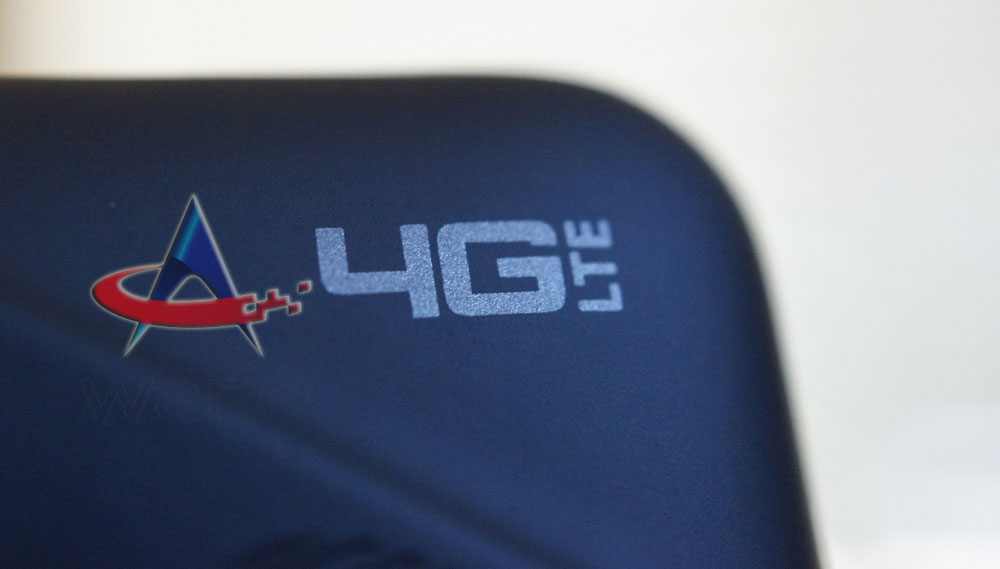 Warid, despite put on a hold by regulator for launching its 4G LTE, is now all set to launch its 4G network in just few weeks.

As we reported earlier, Warid was due to launch its 4G network by end of September (in fact it had communicated its customers about the same) but PTA stepped in and asked the company to hold its launch to give Zong the chance to become country’s first 4G operator due to millions of dollars they had paid the government for the spectrum.

Warid, while using the time, is aggressively transitioning its cell sites to 4G and we hear that there are more than 100 Warid cell sites are on 4G in Lahore only and this number is growing with each passing day. If sources are to be believed then Warid will have lot better coverage than Zong in reality.

Unlike Zong, Warid is aiming to provide blanket coverage in all the posh areas of Islamabad and Lahore. While, as early reports suggests, Zong is offering out-door 4G coverage that is patchy and may need more cell sites on 4G network to offer a reasonable 4G experience. Zong did more of a symbolic launch and as per customers feedback they are just waiting to see 4G on their handhelds in most of the areas which Zong claimed to have 4G service launched.

In the first phase Warid has plans to launch its 4G network in Islamabad, Lahore and then Karachi and later adding Faisalabad and Gujranwala. Down the line, as per sources, company plans to roll-out its 4G network in more than 10 cities with-in an year.

Warid has equipped all of its employees (having 4G compatible handsets) with 4G SIMs, enabling them to use and hard test the network. Several Warid employees confirmed ProPakistani that they are using 4G network like a charm. Company is also in process of arranging 4G smartphones (at convenient and flexible instalment plans) for those employees who do not have 4G enabled handsets.

Warid has also shipped 4G SIMs to those customers that had 4G compatible handsets, while corporate clients, on the other hands, are also given 4G enabled SIMs so that they are able to use 4G network as soon as trials are announced.

According to the details we have received, Warid has made all necessary agreements with multiple phone makers to offer both low-cost and high-end phones to its customers through service centres. Customers will also be allowed to place order for such 4G enabled handsets from Warid’s online website.

Warid’s complete revamp with a new logo is also expected to surface after the official launch of 4G services.

Warid will become one of the first networks in the world to directly transform from 2G to 4G, altogether bypassing the 3G technology.