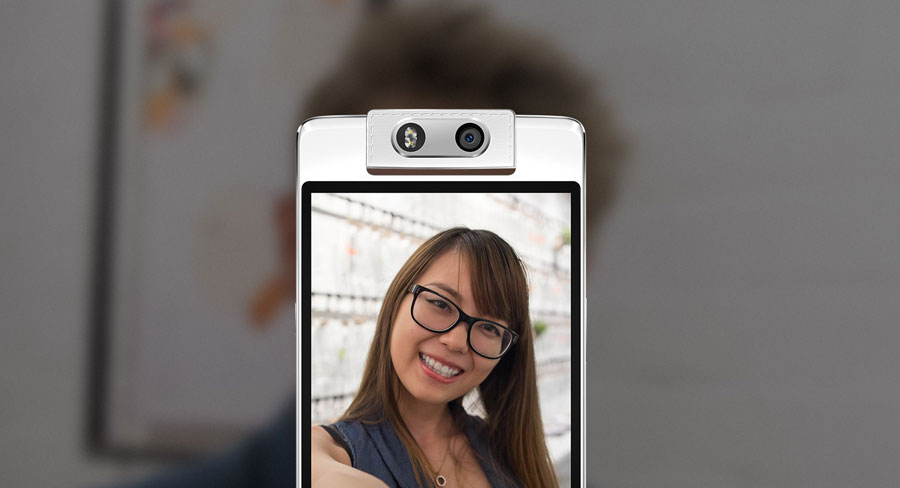 In an event at the Iconic Marina Bay Sands in Singapore, Oppo announced the entry to its latest series of flagships, the Oppo N3.

Based on the spec sheet, the handset is an attractive proposition. The N3 comes with a 5.5 inch display with a fullHD (1920X1080) resolution. It’s powered by a Snapdragon 801 Quad Core processor which clocks in at 2.3GHz. It’s a Krait 400 chip though, which is rather outdated. The N3 comes with 32GB of inbuilt storage and 2GB of RAM, instead of 3GBs that we were earlier expecting.

The main feature of the N3 is the motorized camera which has a swivel action and it will let you take selfies and videos at 16MP. The inbuilt motor allows it to function as both the rear and front camera as it can be rotated (upto 206 degrees) through various means including a sensor at the back and the camera software.

So if you are taking panoramas, selfies or shots that involve a moving object, the camera will rotate by itself. A fingerprint sensor at the back protects your images as soon as you take them.

Everything is powered by a 3000mAh battery which should be enough for a full day’s usage. Other features on the N3 include Oppo’s VOOC technology, which allows rapid charging. The inclusion means the N3 can charge to 75% in 30 minutes and allow for 2 hours of talk time with a 5 minute long charge

The exact release date for the Oppo N3 is not yet known but the pricing has been confirmed at $649 (roughly PKR 67,000). At this price range, Oppo is targeting the highest tier of Smartphone users.

Success of OPPO N3 in Pakistan is going to be a big question mark since people tend to prefer the familiar over the new ones when parting with that much cash. Especially when you have Xperia Z2 — let alone the Z3 — at lower price with better specs minus the rotating camera of course.

So we will have to see how this mechanized camera could help the Oppo N3 become a hit with photography (and selfie) junkies, but again for a selfie camera will you be spending 67K rupees? Do let us know in the comments! 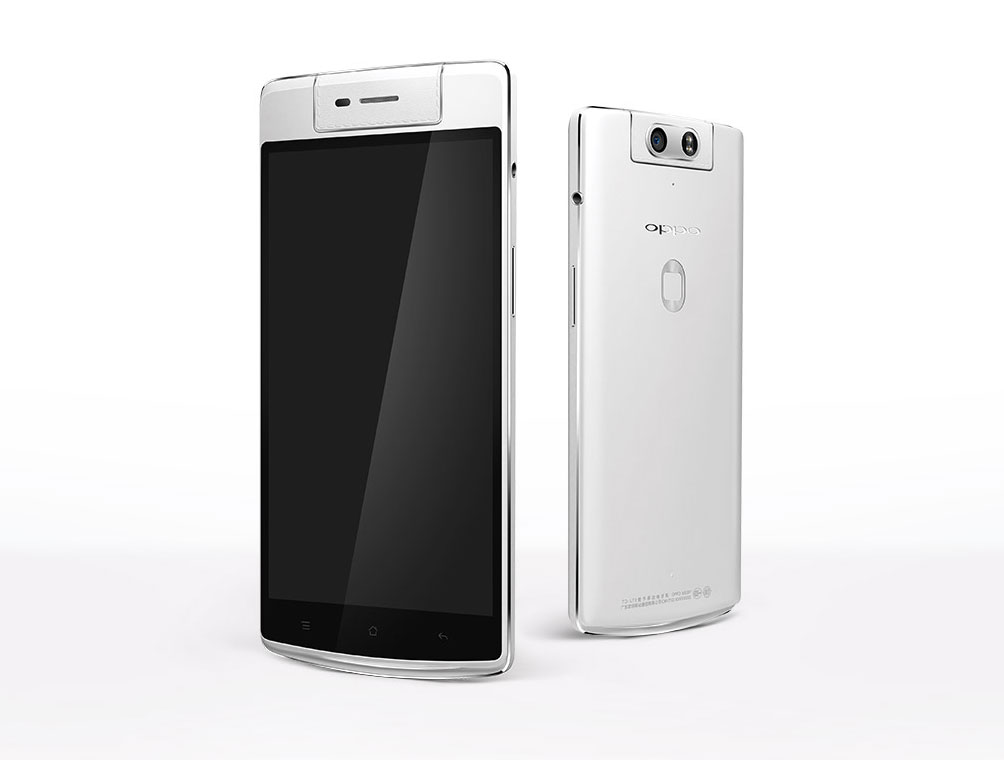 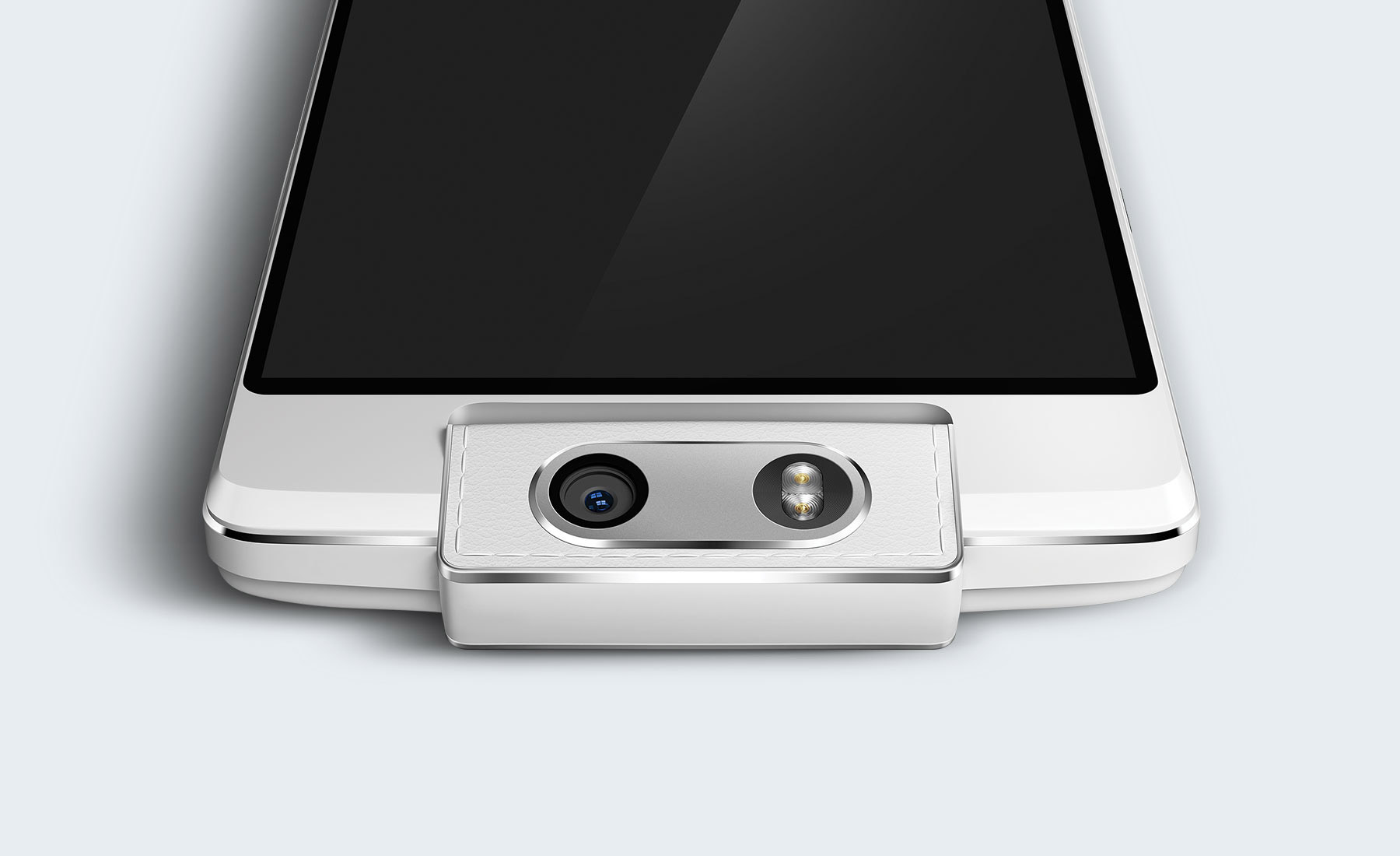 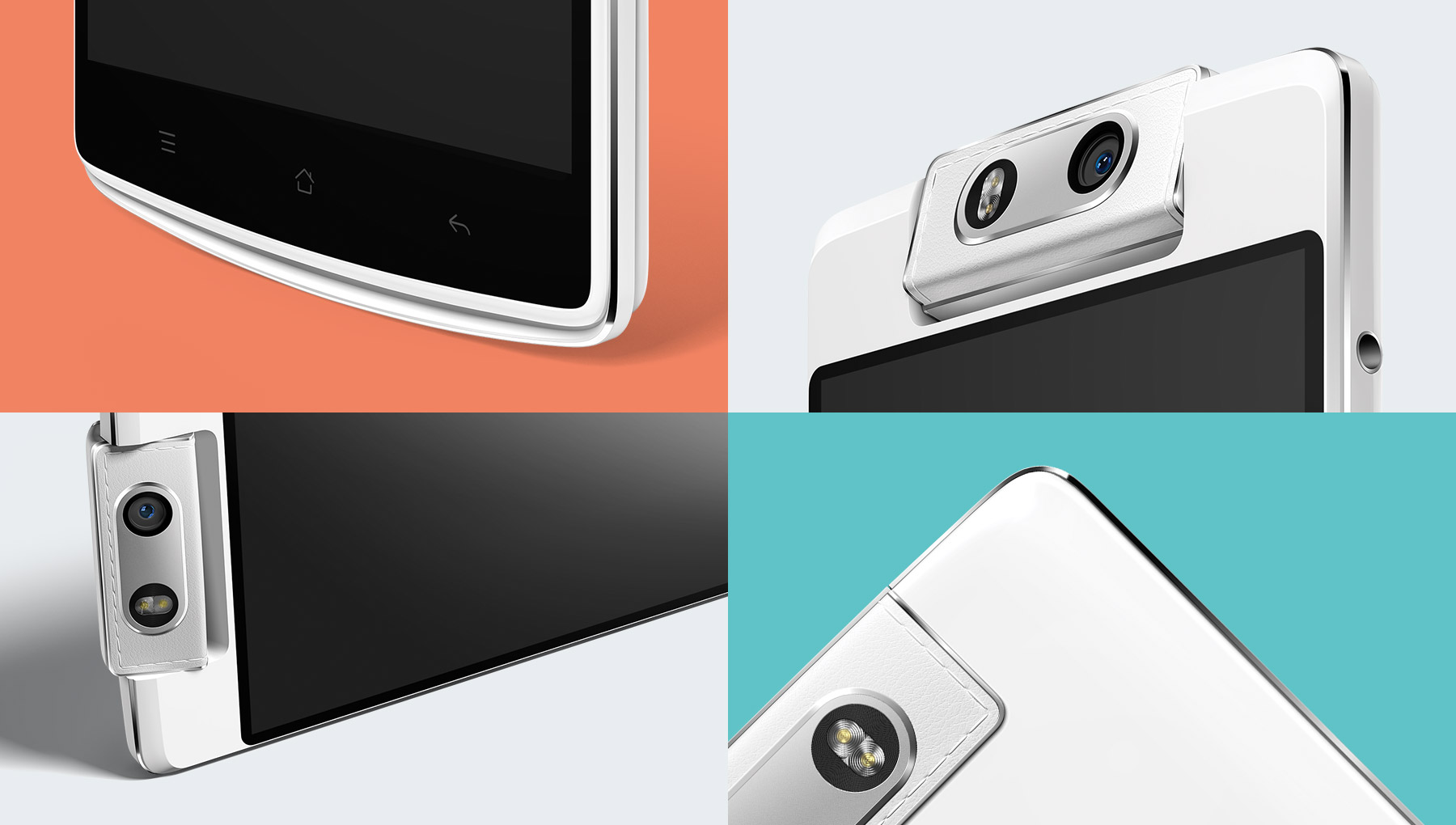 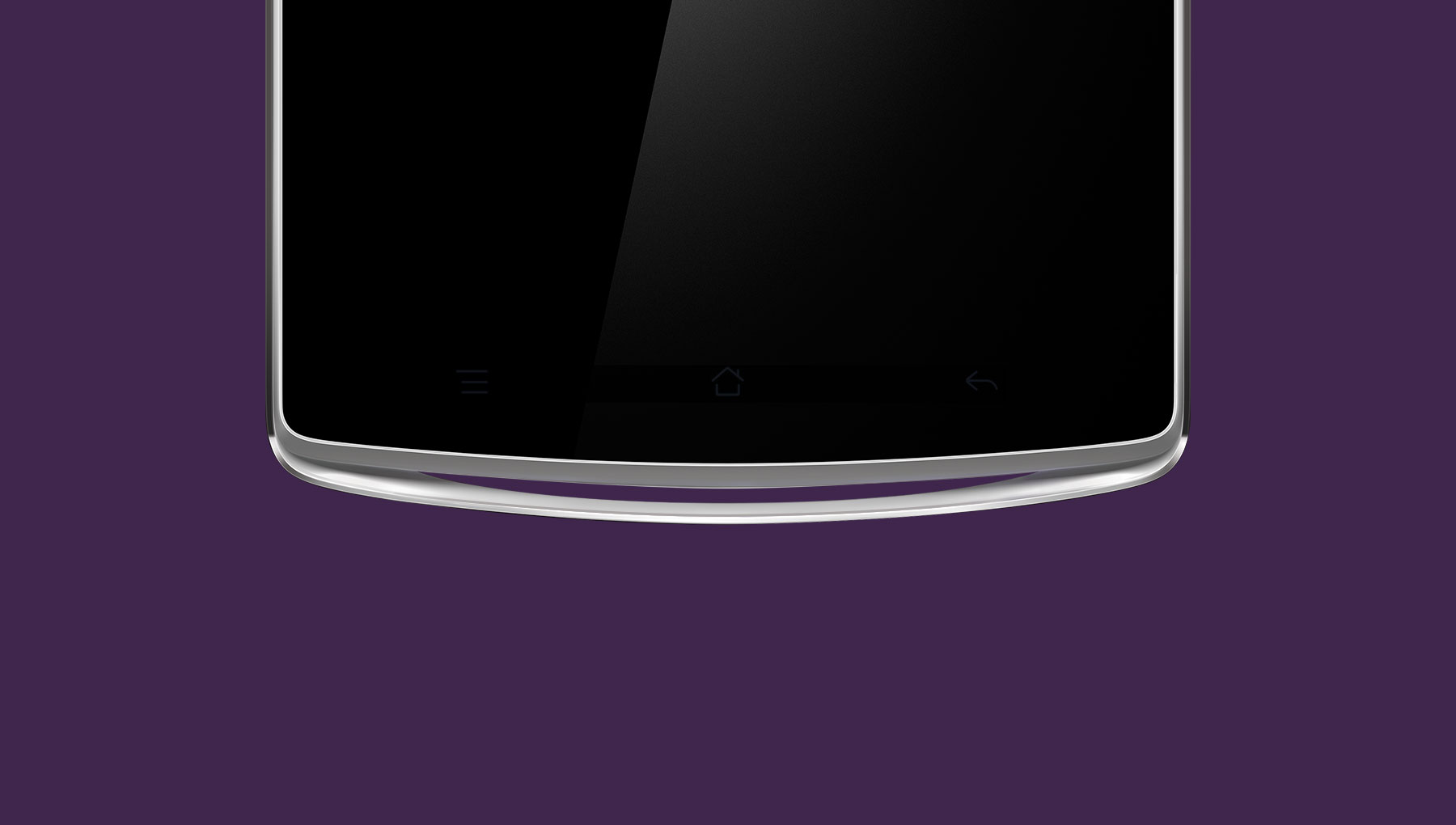