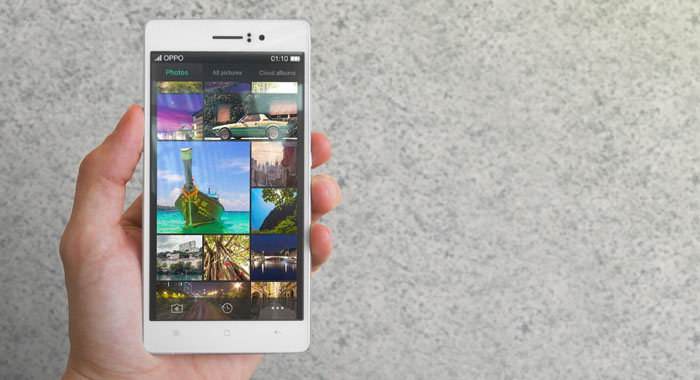 Alongside introducing Oppo N3 in Singapore today, the company also unveiled the thinnest smartphone in the world, the Oppo R5. At just 4.85mm wide, it beats the record set by Gionee’s Elife S5.1 which was 5.15mm thick.

There’s a lot to like about the Oppo R5. The phone frame has been built from 3D welded aluminum alloy and each unit is hand polished so there is a definite premium feel to the device.

Despite the thin frame, the R5 doesn’t skimp on features. It comes with a 5.2 inch AMOLED display with a 1920×1080 resolution. Oppo emphasized that the screen would be of the highest quality in terms of color reproduction, brightness and reflectivity. Oppo R5 will offer visibility at 180 degrees. 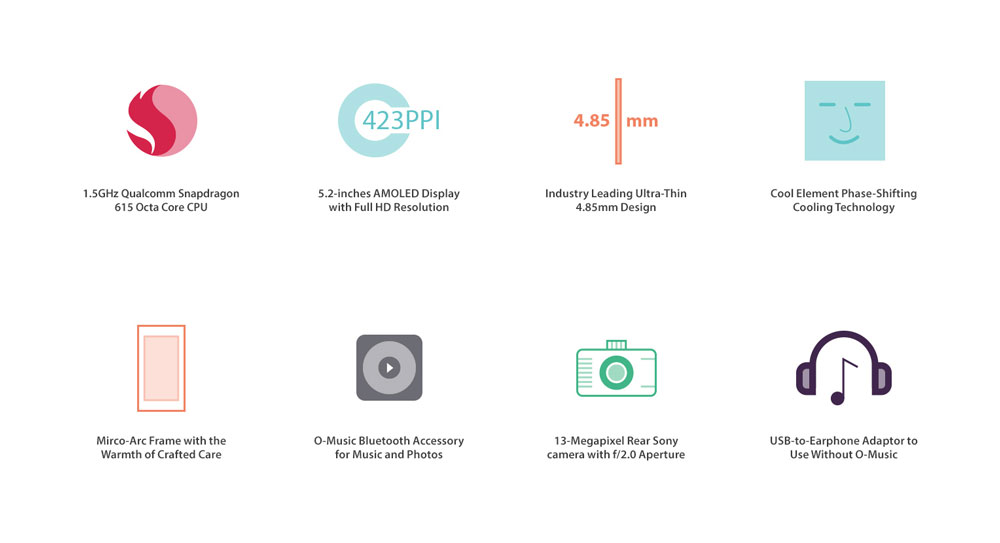 Under the hood, it’s powered by an Octa-core Snapdragon 610 processor clocked in at 1.5GHz. Alongside, it has 2GB of RAM and an Adreno 405 GPU chip.

The heat generated by metal body Smartphones is a big issue and with thin frames, it’s only exacerbated. To fix that, Oppo is using a specially created cooling element which consists of liquid metal and phase change materials and improves thermal efficiency. Sounds great in theory but we’ll hold off our judgement until we get our hands on the device.

At the back of the device, you get a 13MP camera with a Sony sensor and there’s a 5MP camera at the front. Oppo has managed to fit in a 2000mAh battery which is a feat of engineering considering the width of the device. It will support Oppo’s VOOC technology for rapid charging of the device. This means charging up to 75% will be possible in half an hour and you can get talk time of 2 hours with just five minutes of charging the Oppo R5.

The Oppo R5 will run a custom skin, Color OS 2.0, which will be based on Android 4.4. Other features include 4G connectivity and 16GB of internal storage. The thinness of the device comes at a price, as the R5 has no 3.5mm jack or microSD card slot for expandable storage.

The Oppo R5 will be released in most countries across the world in December, later this year. It will sell for $499 (roughly PKR 51,000) and will come in silver and gold.

While the Oppo N3 is the new flagship smartphone, we can’t help but think that the R5 could become more popular. 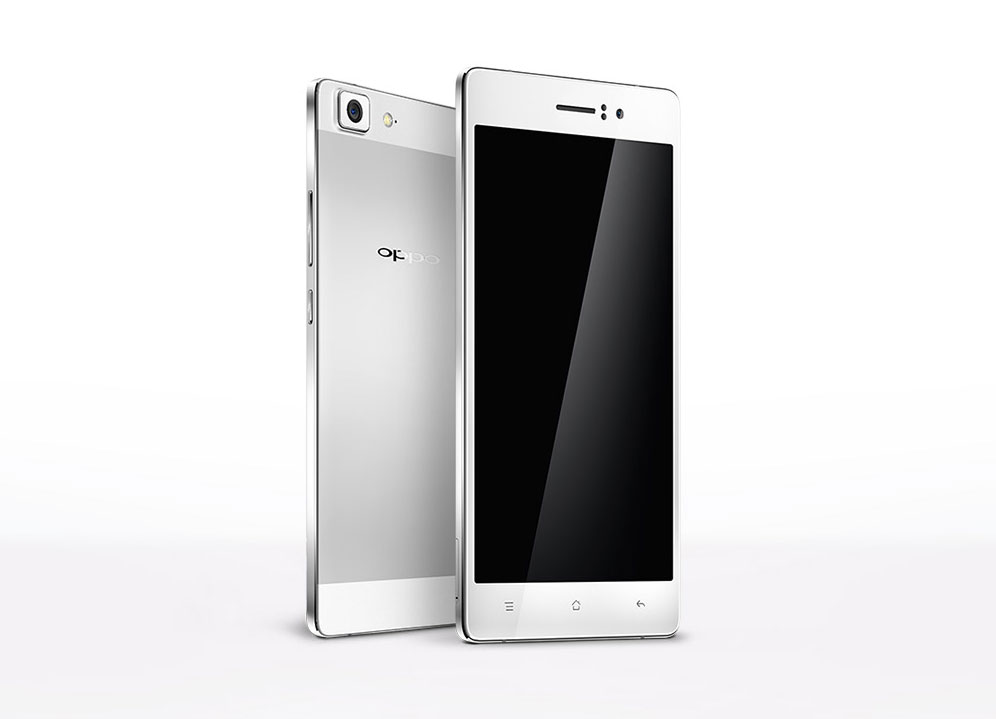 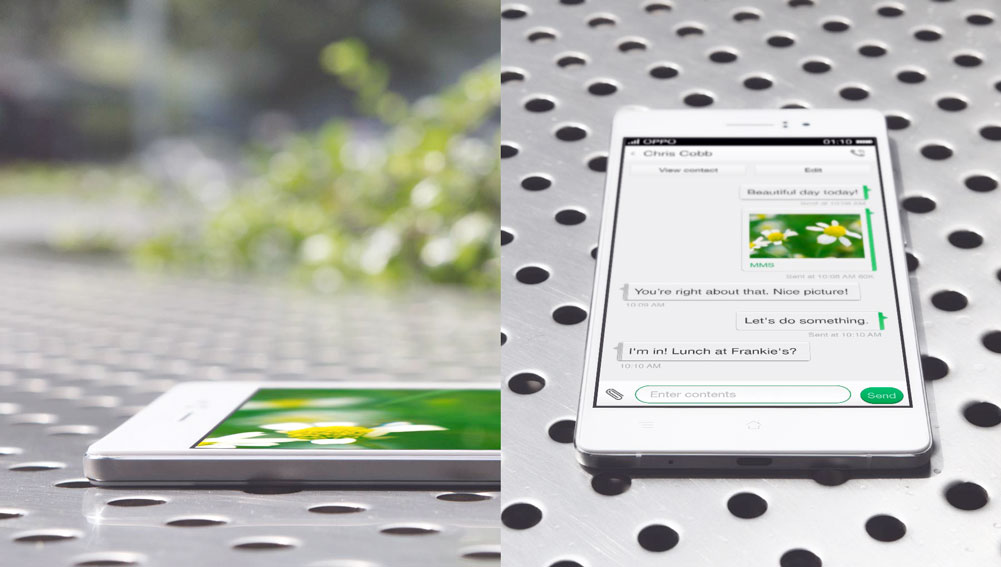