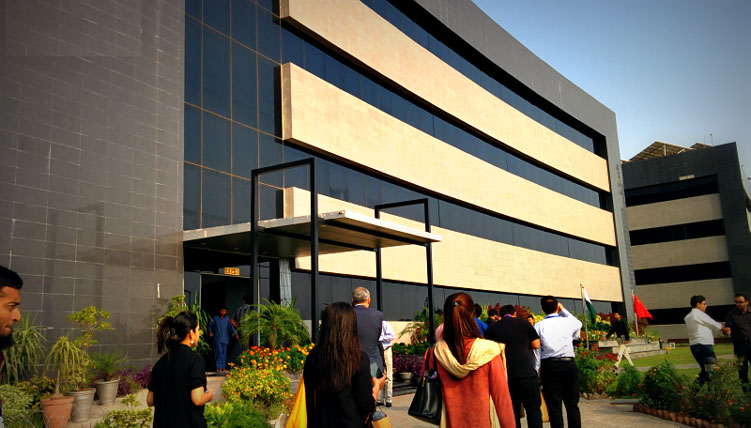 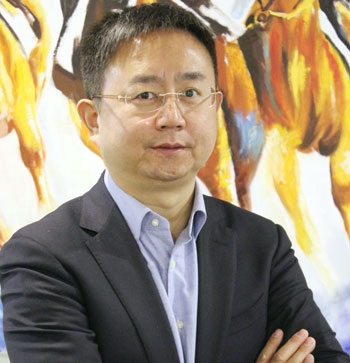 Zong today announced the appointment of Mr. Liu Dianfeng as the new Chairman and Chief Executive Officer of the company, a company statement said.

Liu succeeds Dr. Fan YunJun, who shall be moving back to CMCC to pursue a new role with the company. Dr. Fan YunJun was appointed Zong’s CEO in 2011. During his tenure Zong saw tremendous growth in terms of subscriber base; Zong has taken over the number 3 spot.

Liu, the new CEO of Zong, has earned an Executive MBA program from Cheung Kong Graduate School of Business, Asia’s leading business school. He received his master’s degree from the graduate school, Chinese Academy of Sciences.

“I have had a wonderful time at Zong and in Pakistan, but it is time for me to go back and take over yet another challenging role. I will cherish the memories and take back with me vital experience gained from my time here.

I am glad that I am leaving Zong in the safe hands of Mr. Liu. My successor has extensive experience of working as a top leader in two provincial level telecom companies and has a very good command over the skill set required to take Zong to even greater heights.”

Liu is going to lead Zong at a time when 3G & 4G has just been launched in the country and the company is on route to bring the most advanced technology to Pakistan.

Liu on his appointment noted:

The innovations we will bring along with the worlds most advanced network not only covers handset manufacturing but also includes leading ICT solution to all industries including education, medical, security, financial etc.