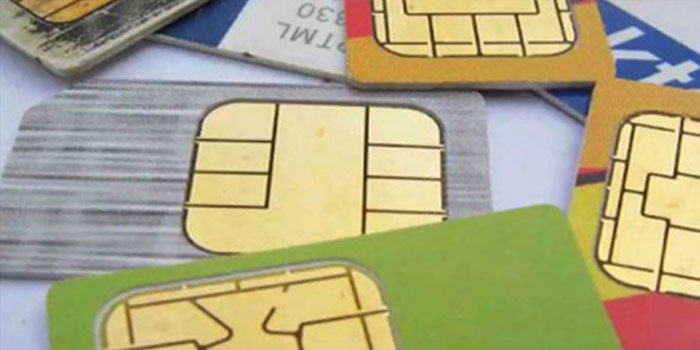 The five major telcos in Pakistan: Mobilink, Telenor, Zong, Warid and Ufone have collectively deactivated more than 14 million SIMs till December 2014. The effort has gathered momentum after the attacks in Peshawar.

As we covered before, telcos came under fire for the prevalence of unauthorized SIMs and the threat they posed. 5 SIMs were used in the terrorist attack in Peshawar and a lot of blame was thrown towards the telcos for the incident.

To stop anything like that from happening ever again, the cellular operators and governments officials have been in regular meetings, whose purpose is to draft a plan which would include a provision to deactivate a SIM after a set inactive period.

Right now, the telcos are deactivating any SIM that has been dormant for more than 90 days. According to a PTA official:

There is yet a need of decisive action plan for getting rid of unregistered SIMs once for all. Industry and government officials may soon reach a comprehensive and viable standard operating procedure for killing all the “ghost” SIMs that are creating problems for security agencies

Previously, the Interior Ministry of Pakistan asked the telecom operators to re-verify their respective user-bases in 28 days, which caused outrage, with one source describing the request as “not feasible”.