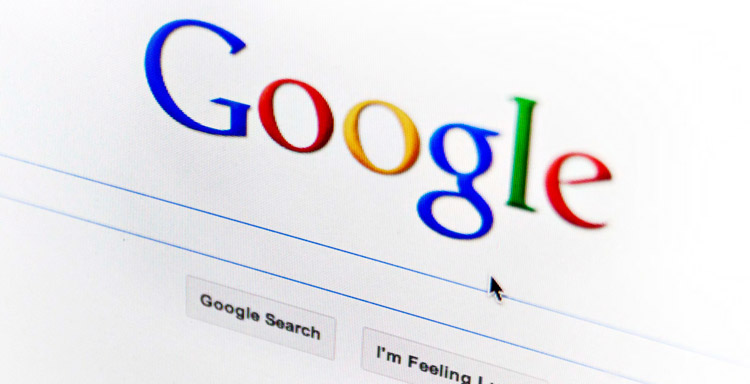 Few weeks ago a propaganda website (without any announced publisher, whois information or a physical address) carried a report that tried to prove that Muslims top the list for watching adult material on internet.

This report citied some other keyword, such as “bird sex”, “fat sex” etc. and said that they mostly originate from Muslim countries and that Muslims in general and Pakistan in specific is world leader for searching adult content on internet.

To tell you the fact, this is all wrong and misrepresentation of facts.

For example, the report said that Pakistan tops in searches for keyword “bird sex”, but it intentionally didn’t mention that keyword “Bird sex” is searched at least 100 times lesser than keyword “sex”.

Below is a comparison of some sex-related keywords and the amount of searches these keywords get. You won’t find “bird sex” in the graph, as it is represented in a linear line near Zero index as compared to other keywords.

Check yourself in below Google Trends graph:

Now just for your eyes, here’s how the world ranks for major Sex-related keywords:

While I am not denying the fact that Pakistan has sizeable audience for adult content, but you can’t simply twist the facts to rank Pakistan on the top of the list, just to earn some bad-press for the country.

Its a shame that people tell the half truth just to bad-mouth someone.

Not to mention, this is not the first time that Pakistan is defamed this way, Fox News did a similar maligning back in 2010 and Google had to step in to deny the report.

Google, in its statement then, had said that such minor keywords with extremely low searches may contain inaccuracies because the sample size is too small for the results to be statistically sound.

This whole situation gets even more shameful as publishers like Salon and MIC are sold by such fabricated stories. Not to mention, our own Express Tribune (as always) was more than happy to carry the story without researching the subject.

The Nation and Pakistan Today were also among the silly publishers who carried this fake report.

We urge all such Pakistani publishers — who carried the story and damaged Pakistan’s name — to publish a rebuttal on the matter with similar enthusiasm.