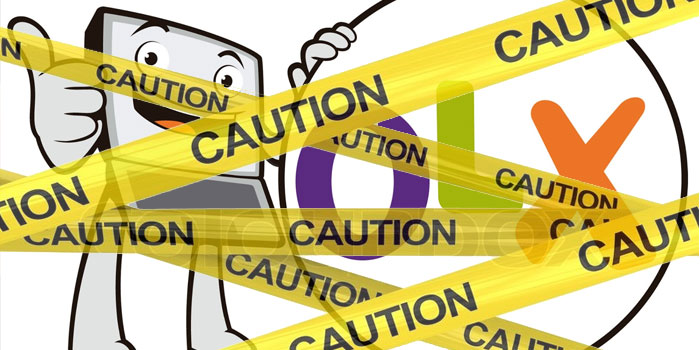 A group using Olx to target homes for robberies has been arrested in Karachi.

The group, which includes three members named Rehman, Ismail and Huma, used ads on Olx to get into contact with home owners. Once they had the details, they posed as buyers and stole everything they could get their hands on.

S.S.P Investigator, Zulfiqar Mehr, said that the group had already admitted complicity in many cases and weapons and stolen items were recovered from their possession. Their method of operation was to scout the property by posing as buyers and waiting for 2 days before attempting a robbery.

This type of crime is on the rise but due to the lack of trust in the judicial process, few people actually register an FIR. So if you look at the numbers, it seems like a smaller problem than it really is.

It’s not a new phenomenon either. A senior Karchi police official back in August 2014 said,

“Street crimes, particularly cell phone snatching and mugging, are now a routine matter in Karachi. Almost every second citizen of the city has lost his or her cell phone and wallet. However, this new trend is even more alarming as it decreases risk and maximises reward for criminals.”

Clearly, not enough is being done to deter such groups. At the same time, buyers need to be especially wary. Posting that you have expensive items for sale along with your home address might not seem to be a bright idea in this day and age.