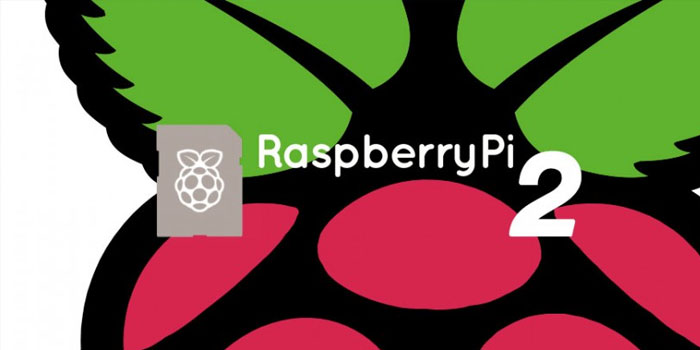 The project was initially started to get young adults into coding. Since its launch three years ago, it has found its way in a number of products including cameras, smartphones and arcade machines, all developed by enthusiasts. Hours after the announcement, Microsoft also announced its support for the product with a special version of Windows 10.

Unlike the previous model which came with a 700Mhz single-core chip, the new Raspberry Pi 2 comes with a 900Mhz quad-core ARMv7 processor with twice as much RAM, at 1 GB. For connectivity you’ll get up to 4 USB 2.0 ports, Ethernet, headphone jack and HDMI. All in a package which is around as big as a credit card.

“You could use a Raspberry Pi 1 as a PC but you had to say ‘This is a great PC in so far as it cost me 35 bucks’. We’ve removed the caveat that you had to be a bit forgiving with it. Now it’s just good.”

In typical fashion it is also very hackable. Now with this significant boost, it will be worth seeing how hackers, who form the larger part of the buyers here, will respond. The older versions should get even cheaper now but at $35 you don’t really need a fortune to get started with the real deal either.