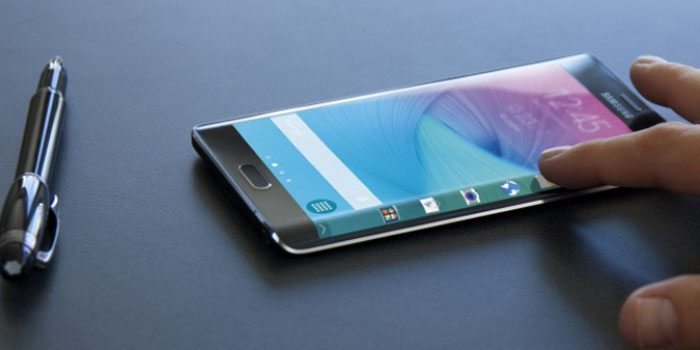 If IDC’s recent report on the sales and shipment of Samsung Smartphones is to be believed, one can safely assume Samsung is struggling against competitors like Apple.

The continual drop in global shipment of smartphones has forced Samsung to diversify by exploring new avenues. The South Korean electronics giant has done just that by committing to invest a total of $3.6 billion in the production of organic light-emitting diode (OLED) panels for consumer electronic products.

A representative from Samsung clarified that the company will manufacture small-sized as well as medium-sized OLED panels meant for smartphones and tablets. The investment of $3.6 billion will be evenly spread through the years 2015, 2016 and 2017. Samsung hopes that an investment this significant can off-set the deficit they face in revenues from the sales of smartphones.

Analysts believe that it’s highly likely that the new formula will be focused on Samsung’s own devices, especially those with curved displays like Samsung Galaxy Note Edge. Rumor has it that the next entry in the Galaxy S lineup might as well come in two variants, one of which would sport a curved edge panel.

Perhaps, that is where these panels will register their debut. A few years down the line it could start supplying these to other smartphone manufacturers who can’t afford the luxury of producing them.

Ever since Samsung lost the top spot for global smartphone shipments to Apple, it has become even more dependent on external customers. Led by Samsung mobile chief. a new independent innovation group was formed to design innovative, high-tech devices. Plans are in place to work on 3D printing, robotics, drones and virtual reality. It seems like OLED production is simply an addition to a bigger business plan, after all.