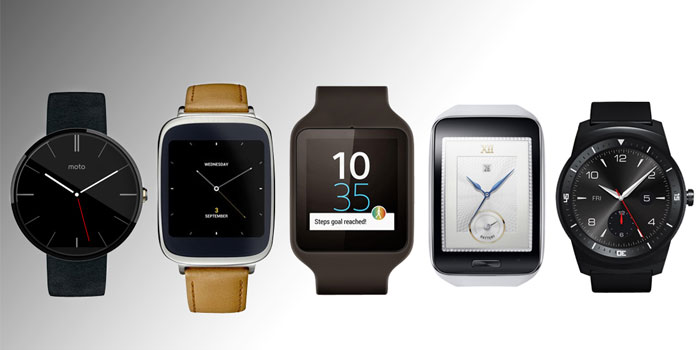 The Android Device Manager allows the users to track their phone’s location using location services, make it ring, lock or even erase all of the user data on the device if the device is powered on. This service will help users who have a habit of misplacing their phone, they can easily locate their devices now.

To find a lost Android device from your wrist, the user simply needs to say “OK, Google. Start. Find my phone” or select the “Find my phone” option from the smartwatch start menu. This will send out a command to the Android phone to start ringing at full volume which will hopefully be enough to locate the device if it’s in the surroundings.

As Google points out “Wear is my phone?” is now a legitimate question. To enable this feature users need to have Android Device Manager installed on their Android device. The app comes pre-installed on some phones but if someone doesn’t have it, they can download the app from the Play store.

Installing the app is worth the time even if a user doesn’t have a smartwatch. The app helps in finding the device if it’s stolen but in case it fails locate the device, the user can erase their personal data and prevent it from getting in the wrong hands. Google also revealed that since the launch of the service in August 2013, the service has enabled 30 million people locate their Android devices. The number is certainly enough to prove the service’s usefulness.

The feature is not yet available on all Android smartwatches. The users don’t need to do anything to get the service enabled on their smartwatches. Google is rolling out the silent update to all wearables in the coming weeks.