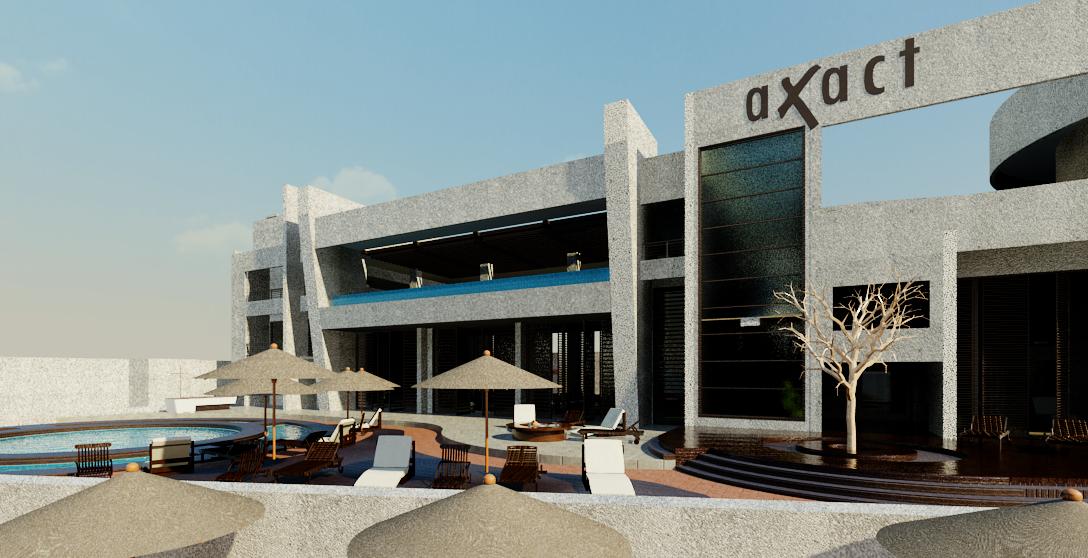 Citing few unnamed sources and one named source identified as Jamshaid, who had worked with Axact in past, the paper reports that Axact has hundreds of extremely good looking websites of bogus universities with paid actors doing demos and intros. Report alleges that Axact charges thousands of dollars for degrees that mean nothing but a piece of paper.

Jamshaid, who worked with Axact and quite last October, is said to have fled to UAE with internal records of 22 individual customer who had paid a total of $600,000 for degrees.

Axact, in a legal response to New York Times, denied the allegations and said that whole story is cooked up and is a conspiracy.

These allegations against Axact have surfaced at a time when company is in final phase of rolling out BOL, a long-awaited TV channel that company has been setting up for over two years now.

BOL is mainly rivaled by Geo TV and we have seen multiple instances of both the groups alleging each other directly or indirectly for things that are yet to be proven.

Axact has over 2,000 employees in Pakistan.

Such allegations by New York Times against Axact aren’t going to remain unnoticed. Either Axact will have to prove NYT guilty in the courts or its reputation, just before the launch of BOL, is going get ruined.

We expect more details on the development during the coming days. Meanwhile can read entire article on New York Times Here.

Axact has published its response on NYT’s article and said that Declan Walsh’s story is baseless, substandard, maligning, defamatory and based on false accusations and merely a figment of imagination published without taking the company’s point of view.

Axact said that it will be pursuing strict legal action against the publications and those involved. Click here to read Axact’s response on NYT’s story.