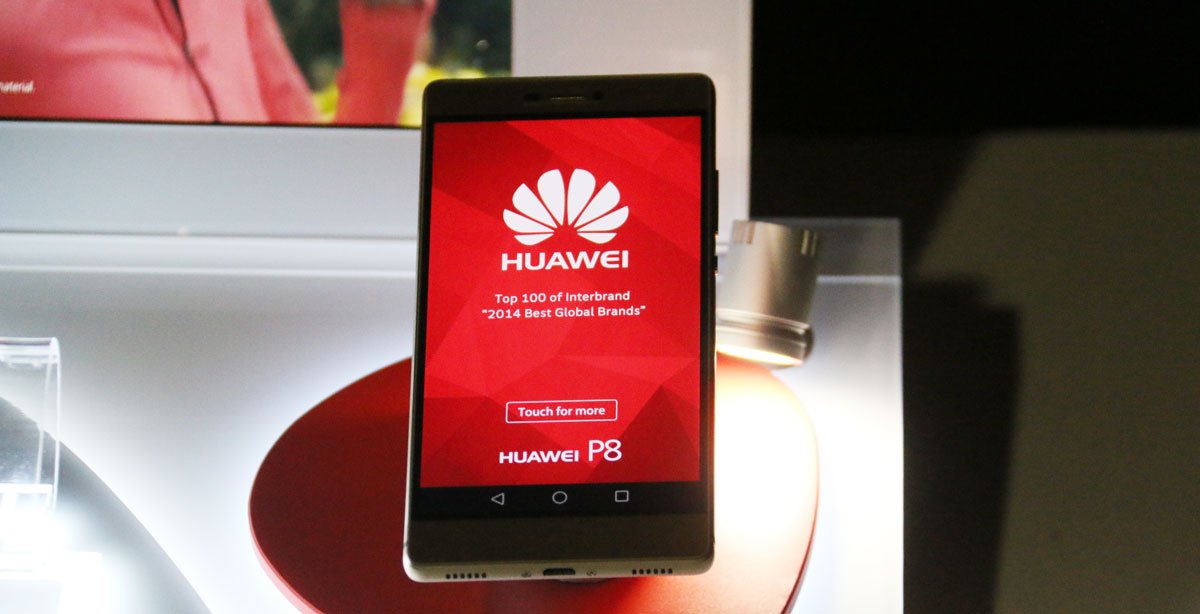 Huawei announced the launch of its next flagship device, the Huawei P8 in Dubai yesterday. Bundled with best in class hardware, cutting edge technology, exiting features and seamless software, Huawei P8 will be sold in Pakistan below or around Rs. 50,000 starting early June 2015.

Company said that Huawei P8 — part of its P Series — takes beauty to the next level, striking a perfect balance of artistry, creativity and functionality.

Mr. Jiao Jian, President Huawei Device Middle East commented on the regional launch: “We are extremely excited to launch the user-friendly P8 for consumers across the Middle East. Huawei has seamlessly combined the best elements of style and strength in this device, delivering a revolutionary user experience – especially in terms of camera and network connectivity. Building on the outstanding market performance of Huawei’s P series, we are fully confident that our P8 will become one of the most popular smartphones among consumers in 2015.” 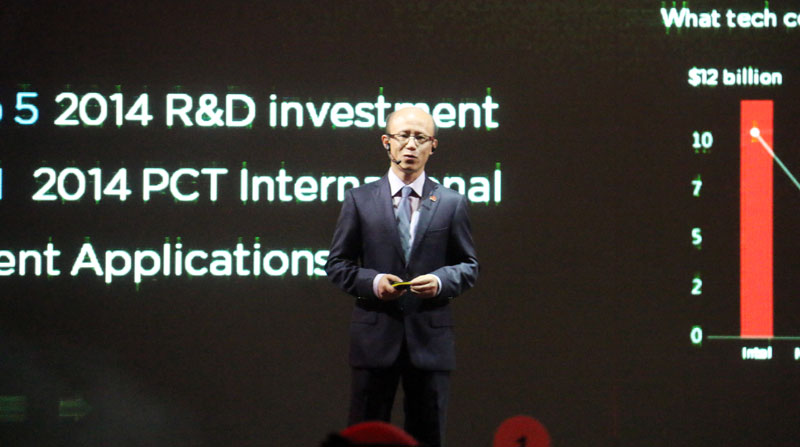 The display is a 5.2” IPS LCD panel with 1080p resolution. Huawei P8 fits in a 6.4mm frame and full aluminium unibody.

The main highlight of Huawei P8 is its new philosophy for camera design – a camera optimized for low light and high contrast. The P8 leverages a combination of hardware, software and proprietary algorithms to help users capture beautiful photographs, even in the worst lighting conditions, producing better results than the competition phones.

Highlights of Design and Technology 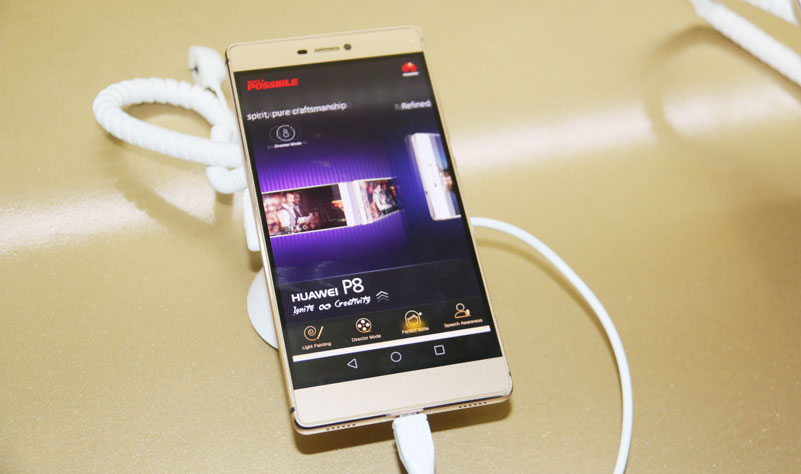 Continuing the minimalist design of previous generations in the P series, the Huawei P8 embodies the ultimate in elegance, craftsmanship and durability. Highlights include: 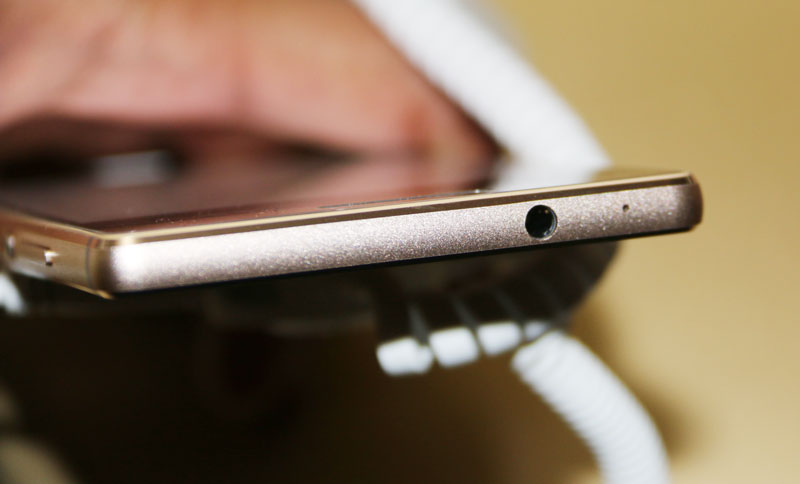 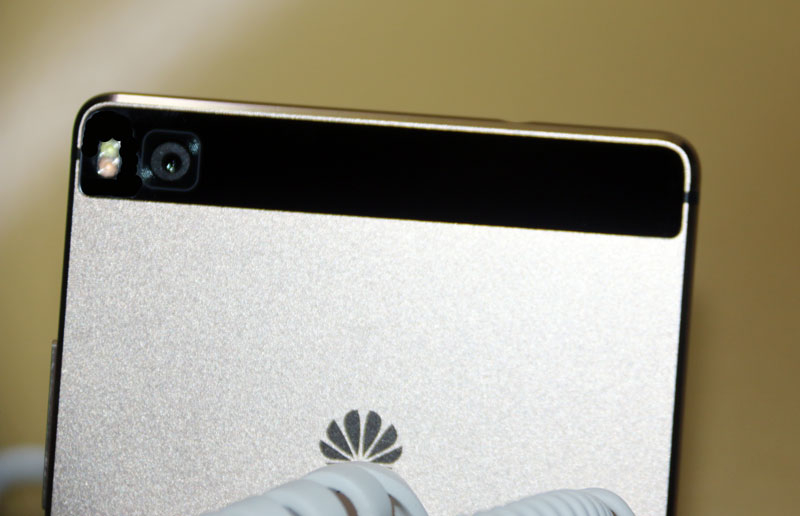 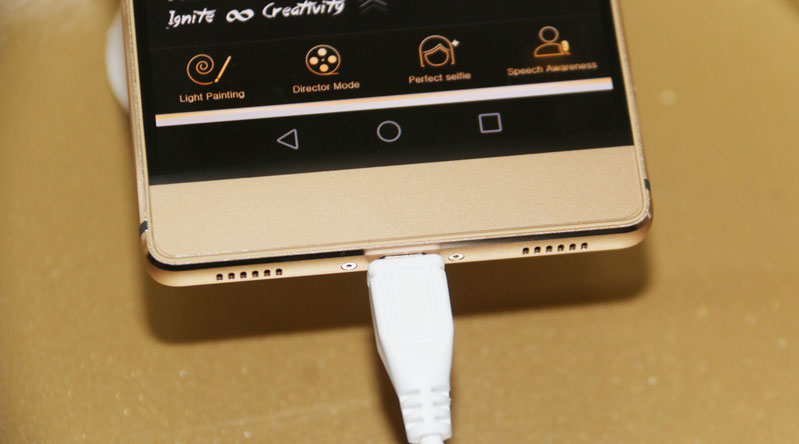 The device contains a 2600mAh battery and with Kirin 930 Octa-Core 64-bit chipset, delivering an outstanding performance that outpaces the smartphone market by 20 percent and unparalleled standby time.

Based on feedback of smartphone users, Huawei said that it has addressed emerging pain points around dropped calls and signal degradation.

Building on Huawei’s DNA of world-class communications technology, the Huawei P8 has re-defined the industry benchmark for seamless network connectivity.

For the consumers who usually travel by air, it takes quite a bit of time to connect when landing at a new airport. Huawei P8 increases the speed of connecting to a roaming network, better than any competition phone.

Other enhances features include:

Huawei introduces kunckle sense technology, with which you will be able to use Huawei P8 with knuckles as well.

Huawei spent good half an hour to explain the innovation it brought to Huawei P8’s camera. According to Huawei’s claims, P8’s camera works best in low-light conditions as compared to any competition smartphone. Main highlights of P8 camera include: 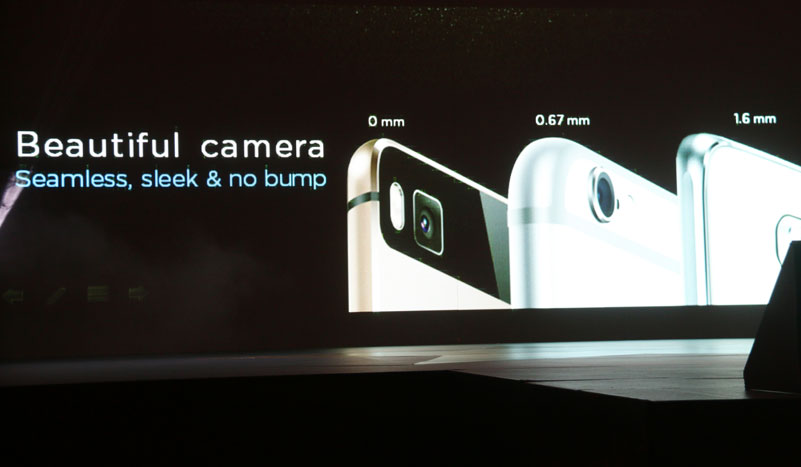 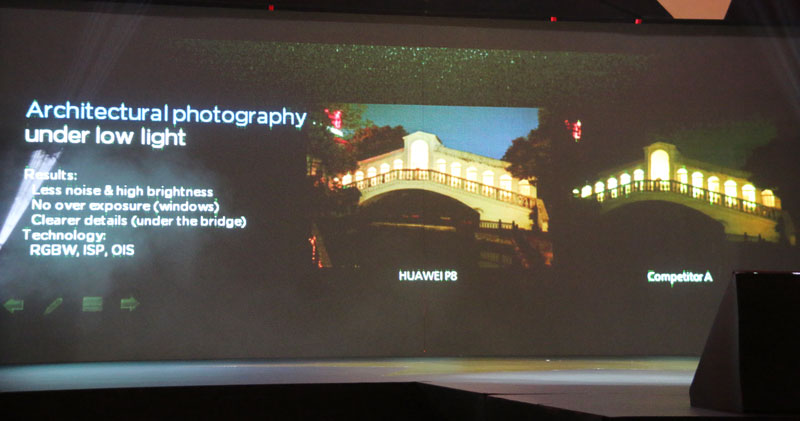 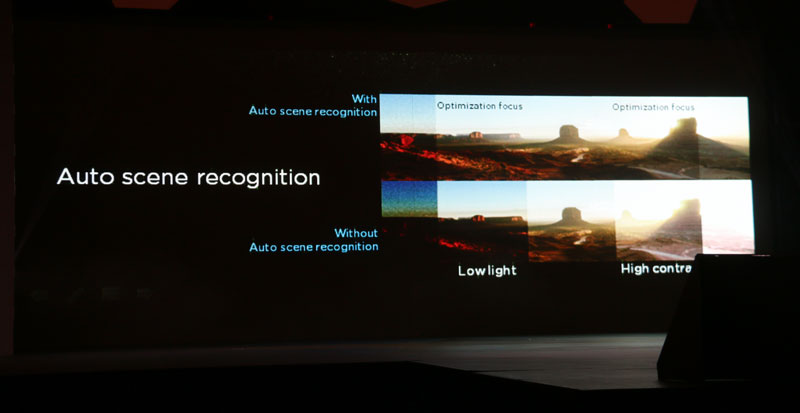 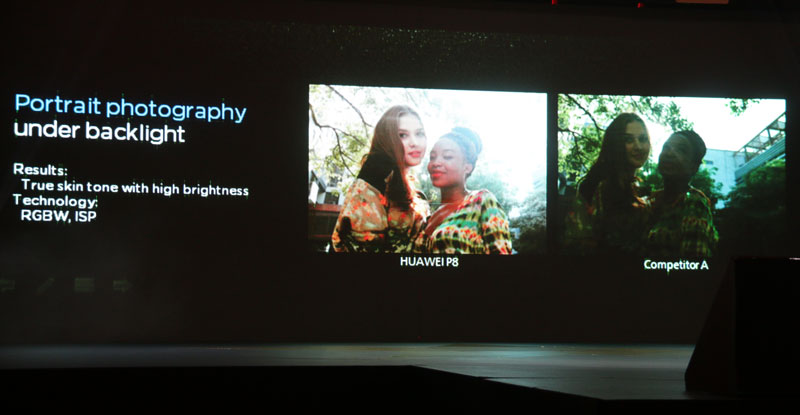 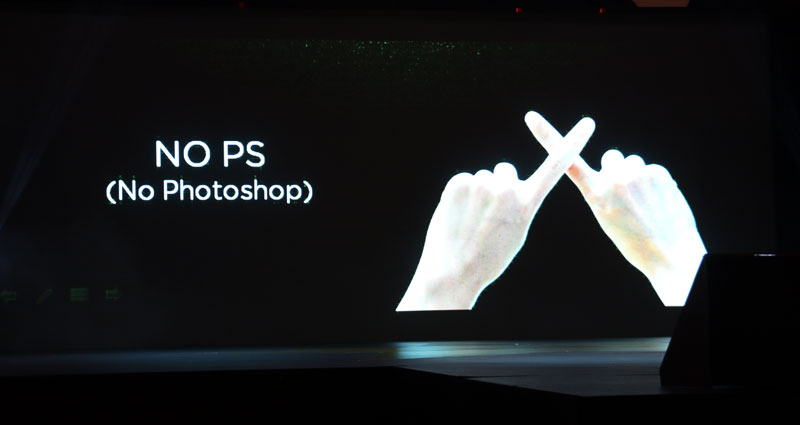 With Huwaei P8, say no to Photoshop 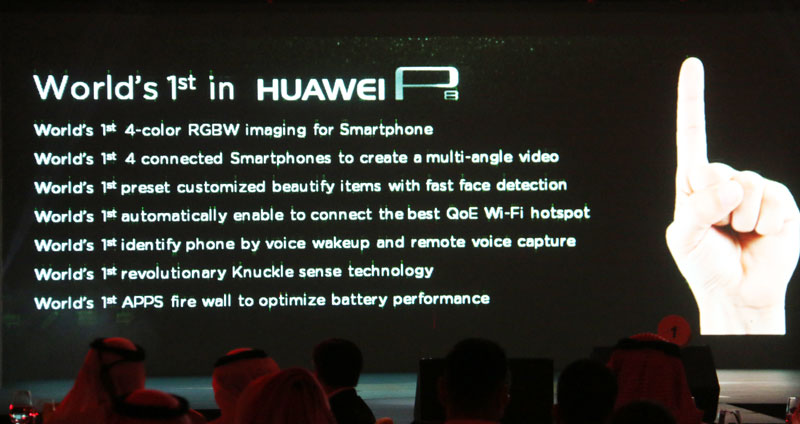