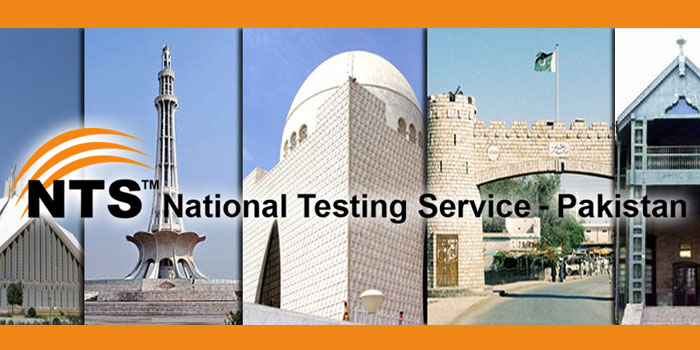 The Higher Education Commission of Pakistan has announced that universities are no longer under any obligation to hold their Graduation Assessment Test (GAT) by employing the National Testing Service (NTS).

Lahore High Court had passed a judgment in March 2014 after a student Syeda Anam Ilyas launched a petition which alleged NTS as an illegal entity and asked the HEC to ensure that admissions test would not be carried out under any private firm until proper legislation was passed to allow for such a measure.

Now, an official has informed the media that the HEC has already directed all universities to conduct their own admission and GAT tests instead of relying on NTS for higher education admissions.

Testing via the NTS has always been a very gray area and after billions in revenue, it has finally been declared non-mandatory

HEC has also completely denied students’ claims regarding different private universities where students were asked by HEC to pass NTS GAT tests. According to the students, universities were asked to do this under instructions from HEC.

Students from Riphah International University and other such private universities have reported that they had already passed the intra-university test which is necessary for the qualification of M.Phil degree but the universities were later directed by HEC to go through the process all over again.

Different students had informed the HEC regarding their dissatisfaction with the decision and warned of launching protests against it. Students had even warned of going to court against the decision as it just wastes time and resources.