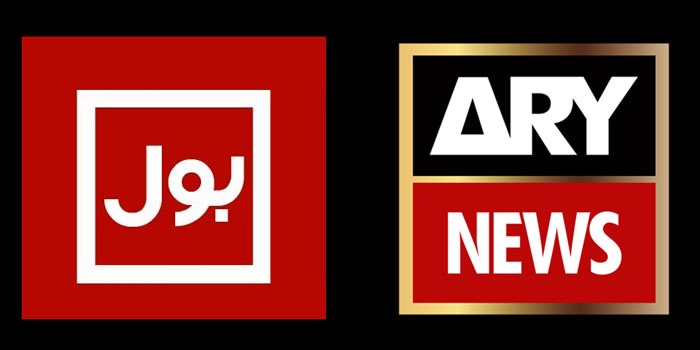 Salman Iqbal has left the management of BOL Network, leaving BOL network on its own.

Iqbal, who is founder of ARY network and its previous President, took over the reigns at BOL last month after ARY bought out the controversial network. At that time, he stated that the channel would begin operations in three weeks.

His takeover was seen as a good move to redeem the channel in the eyes of most people but today — in a rather sudden move — he has left BOL Network and its takeover amid some deadlock. This sudden u-turn of Mr. Iqbal, after an official announcement, is bound to raise a few eyebrows.

Here is the statement shared on behalf of all involved parties on BOL social media channels.

Mr. Salman Iqbal and the owners of BOL Network could not reach a mutual agreement on the management takeover deal, despite extensive and honest deliberations from both sides.

With no alternatives available, Mr. Salman Iqbal is no more taking care of management of BOL Network.

There is no more information on who is going to take over management at BOL after these failed talks.