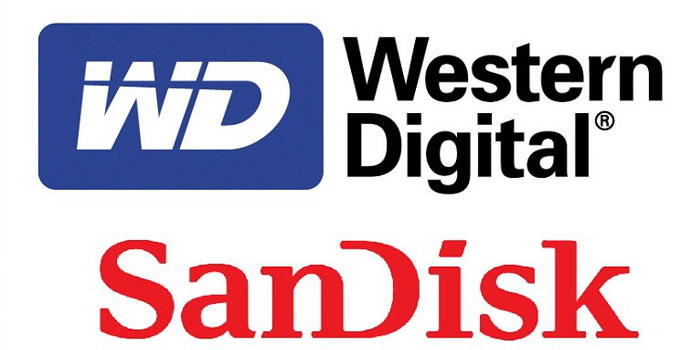 Hard Drive manufacturer, Western Digital, revealed that it has finalized a deal to acquire SanDisk, the famous chipmaker, for an amount of $19 billion. This is being called the latest wave of consolidation in the chip-making industry.

Western Digital CEO, Stephen Milligan, said that the deal is response to the explosion in the data creation industry in both, the business and world and amongst consumers, and the increasing need for more storage. He said:

The acquisition of SanDisk will allow Western Digital to branch out the manufacture processes for the Solid State Drives. The cash and stock values of SanDisk are at $86.50 per share and sum to a total equity of about $19 billion using a five-day weighted average pricing of Western Digital’s share value at $79.60. SanDisk’s shares rose by more than 2 percent to $77 before the acquisition news.

Demand for cheaper chips and new faster products to power the latest smart devices alongside technology companies which are pushing to consolidate suppliers has led to record levels of new deals in the semiconductor industry in 2015.

The value of SanDisk acquisition will depend on the closing and approval of the investment in Western Digital from the Chinese state-backed Tsinghua Holdings owned Unispledour Corp. According to Milligan, he is confident that the deal will pass the regulatory approval but he did say that it may take quite some time to complete the process. The deal is expected to close sometime in the third quarter of 2016.

We’re obviously going to look to close the transaction as quickly as we can, but right now our current view is that because of the complexity and the size of the transaction, and the interactions that we’ll have to have with regulators across the globe, we’re targeting that the transaction will be cleared and closed in the third calendar quarter of ’16.

Western Digital is biggest name in the hard drive industry while SanDisk and its memory cards and SSDs are considered top of the line. A merger this big will most certainly affect the state of the market and the pricing and technological improvements for consumer products.