Every day we hear of heroes who bring accolades for their countries and communities. Today, there is not just one, but two Pakistani women who have made their country proud by becoming part of BBC’s 100 Inspirational Women of 2015. Ayesha Ishtiaq, 17, and Muniba Mazari, 28, are two young women who have managed to find a place among this exclusive club. What is even important is their drive to achieve this feat while having to face overwhelming odds.

One of the reasons why the Islamabad-based Ayesha has joined the club of 100 inspirational women is because despite being a student, she has made it her primary objective is to tackle the twin subjects of gender equality and sexism. It’s a topic that needs to be discussed in Pakistani society and Ayesha wanted to highlight it. She conducts talks based on feminist and human rights themes, highlighting the cause of other women. 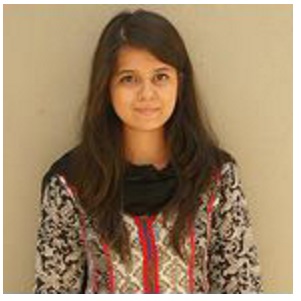 Ayesha has also appeared in BBC‘s film-makers strand ‘Good Girl.’ She aspires to study Journalism or Women’s Studies in the United States in the future and hopes to achieve a bigger audience as a result. Even when confronted with the challenges that come with being raised in a male dominated society as ours, Ayesha has been relentless in her pursuit and hopes that other women also speak out.

Muniba is an artist and an anchorwoman by profession. After losing her ability to walk due to a car accident that took place seven years ago, Muniba wasn’t one to call it quits. According to her, she believes that people suffering from paralysis should not be made objects of pity. 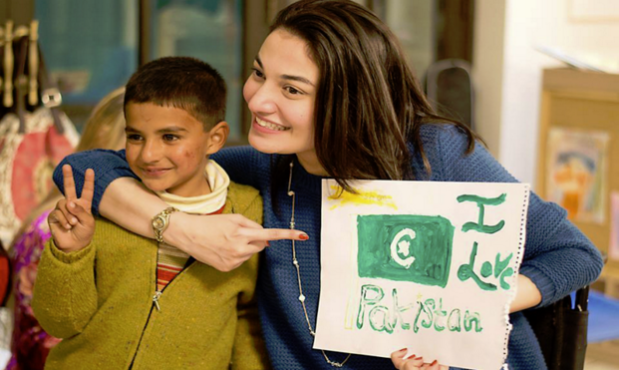 “I looked at my condition as an opportunity. I wanted a hero in my life, but I could not find one. So I decided to become one,” – Muniba Mazari, TV anchor.

Muniba has gone on to become Pakistan’s first wheelchair-bound model and subsequently, she also served in Pakistan Television as an anchor. Her example is sure to spur other individuals in similar predicaments.

In these everyday heroes, Pakistan has a reason to smile. They provide us with sufficient hope that we too can overcome big odds.