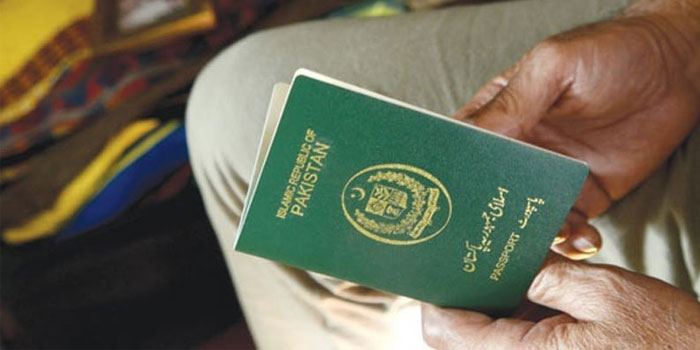 Federal Government of Pakistan has decided to launch an online system for the Pakistan Passport Office to receive applications for the renewal of Machine Readable Passports (MRPs). The new system will assist passport holders so that they can easily submit requests for passport extensions and renewals.

According to sources within the Interior Ministry, a software system to handle the new online process is being developed. National Database and Registration Authority (NADRA) has been tasked with handling and development of the new system. The system is in its final stages of development and will launch soon.

The online passport issuance system will receive a phased launch. In other words, the service will initially only be used for passport renewal for expired passports and will be limited to certain cities of the country.

Why Such a System is Sorely Needed for Pakistani Passport Holders

Both projects are aimed towards reducing load on the passport offices. An online system will greatly benefit the citizens who will be able to apply for passport renewal from the comfort and safety of their homes. Increase in the number of passport offices is also an appreciable step and will help many more people who are residing in remote areas of the country.

When is the Online Passport Renewal System Expected to Start?