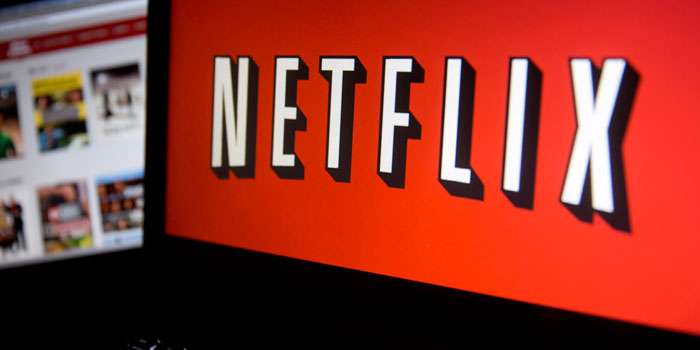 In an audacious move, Netflix has announced that it’s launching its service in 130 countries, including Pakistan.

For those not familiar with the video streaming giant, it’s a monthly subscription service that offers a wide variety of TV shows and movies. In addition to fan favorites from other networks, Netflix also has its own original critically acclaimed TV series like House of Cards, Orange Is The New Black, Daredevil and the recently released Narcos.

Just to give you a rough scale of how massive Netflix is, it accounts for nearly 38% of all downstream traffic in the North American market.

In a keynote at CES 2016, co-founder and Chief Executive Reed Hastings said:

Today you are witnessing the birth of a new global Internet TV network. With this launch, consumers around the world — from Singapore to St. Petersburg, from San Francisco to Sao Paulo — will be able to enjoy TV shows and movies simultaneously — no more waiting.

With the help of the Internet, we are putting power in consumers’ hands to watch whenever, wherever and on whatever device.

Here’s what Netflix will cost in Pakistan:

Each tier differs mostly in how many people can stream at the same time from an account and whether or not HD & UHD quality is available. For Pakistanis though, ‘just how terrible is my internet?’ will be the determining factor when choosing a package. 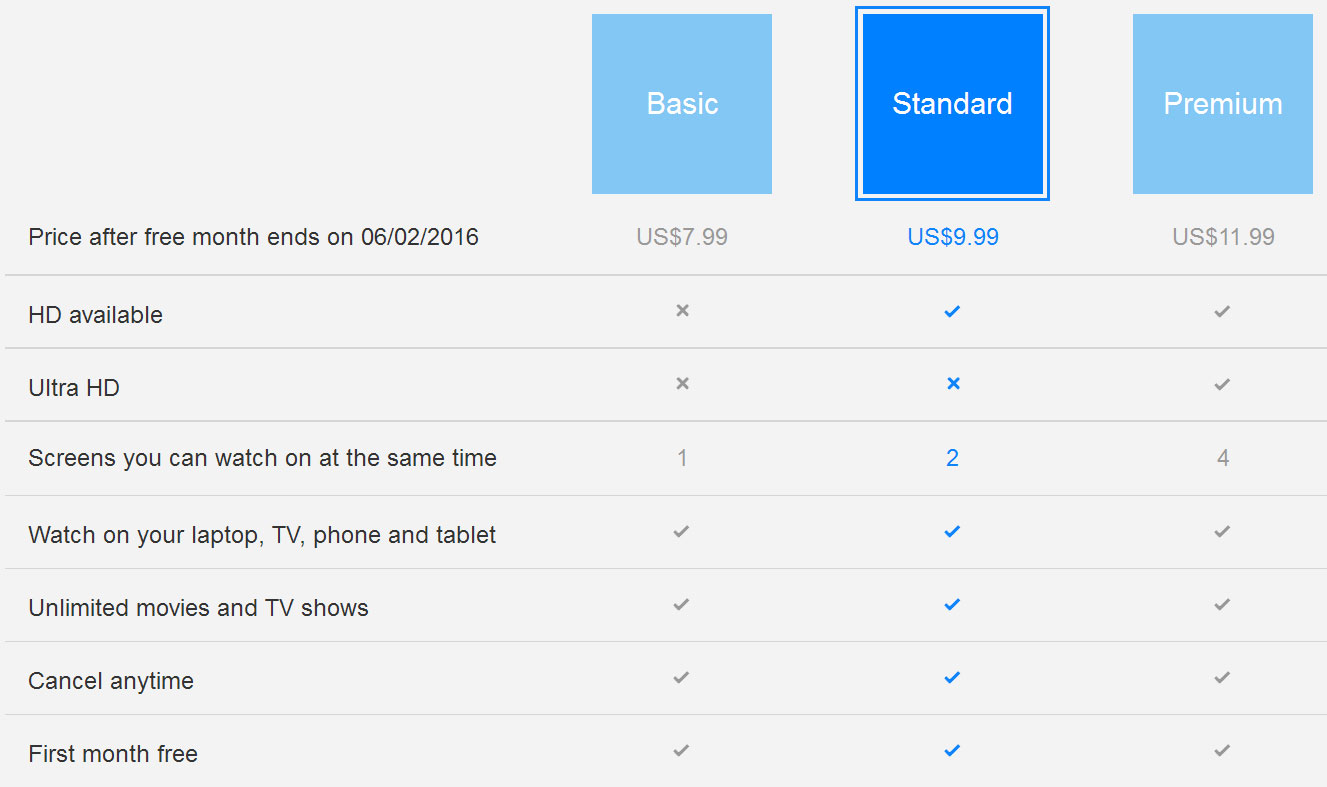 If you want to signup for Netflix, just head here. The first month is free so there is no reason at all not to check out what the fuss is all about.

Also Read: Netflix: Who Exactly Is It For in Pakistan?