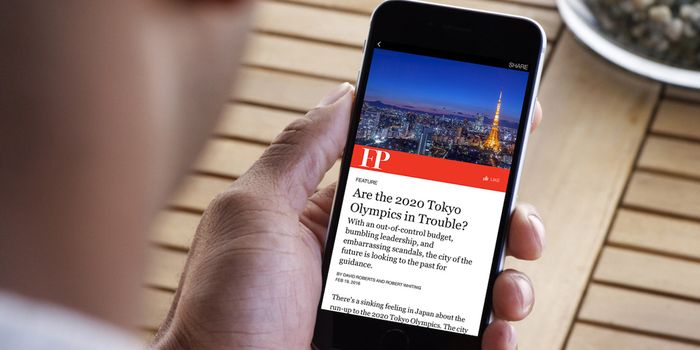 Facebook is closing in on a massive rollout for its Instant Articles to all publishers. The company had already made the announcement that it will be revealing its next step in expanding Instant Articles on April 12, the day when Facebook will hold its F8 Developer’s conference. A press release by Facebook and WordPress has disclosed that Instant Articles will soon get support for WordPress powered blogs.

Facebook will make a proper announcement on how it plans to make Instant articles available to everyone. You might have come across Facebook Instant articles if you used the Facebook app for Android or iOS and clicked on an article from a popular publisher. These articles are said to load ten times faster than regular and open inside the app, with no time lost in loading it. It also optimises the articles, making them much easier to read.

Big Blue says that it worked with “a small group of publishers” that use WordPress to test the plugin. Two of those publishers are Foreign Policy and Tribune Media’s Zap2it. Facebook says the plugin “also supports native autoplay video as well as social and interactive graphic embeds.”

In a WordPress post, Automattic explained that any publisher planning to use the Instant Articles plugin will have to undergo a review by Facebook personnel to ensure that the content is “properly formatted and adhere to their community standards and content policies before you’ll be able to start pushing content to the platform.”

Facebook’s move is possibly a reply to Google’s Instant Articles competitor called Accelerated Mobile Pages (AMP), revealed late last year. AMP is open source and the company’s head of news and social products recently revealed that more than 80 developers had contributed to AMP’s code on GitHub. The social network is targeting WordPress, which powers 25 percent of the internet and is taking a similar step towards making the process more developer friendly.

The plugin will be available in WordPress plugin repository next month. Those, who are interested in installing the plugin now can learn the process by going here. FAQs on Instant Articles for WordPress can be found here.