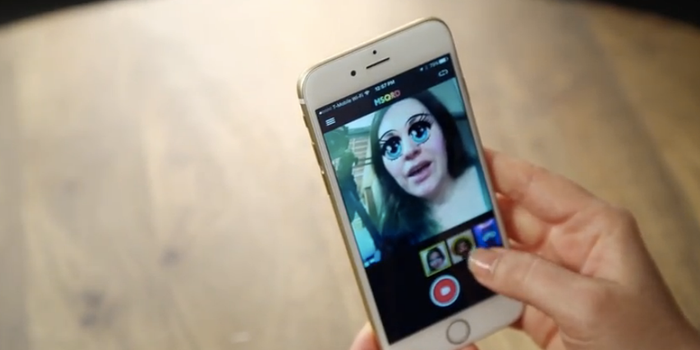 Facebook has confirmed that it has bought Masquerade (MSQRD) after the startup selfie app published a blog post that they are moving to Facebook. Masquerade lets users play with some powerful live photo filters and animated filters using a phone’s selfie camera. To give you an example, the app has photo morphing and swapping filters which can turn anyone from Leonardo DiCaprio to a full grown ape and the results don’t look as fake as one would normally assume. Users can even record videos with the filters and share them to social networks.

As with all such app acquisitions, these filters and unique features will eventually make it to the owner company’s services, i.e. Facebook’s photo sharing, calling and video calling services. Don’t be surprised if they end up in Messenger, WhatsApp or even Instagram too. The social network also plans to keep the Masquerade app operational as well, at least for the time being. The functionality will certainly be integrated into Facebook in the coming months. Facebook already offers plenty of editing tools like stickers, finger doodling, a variety of filters and some other stuff. MSQRD’s features will join that list.

Masquerade is available for both iOS and Android devices. In its short stay at the app stores, the app has been gaining popularity and has made it to the top of the downloads charts.

Masquerade’s blog post says “We’ve worked hard to make video more fun and engaging by creating filters that enhance and alter your appearance. Now, we’re excited to join forces with Facebook and bring the technology to even more people. Within Facebook, we’re going to be able to reach people at a scale like never before.”

The app’s three founders, Eugene Nevgen, Sergey Gonchar, and Eugene Zatepyakin will work from Facebook’s office in London from now on. Facebook has declined to reveal how much it paid to buy the popular startup.