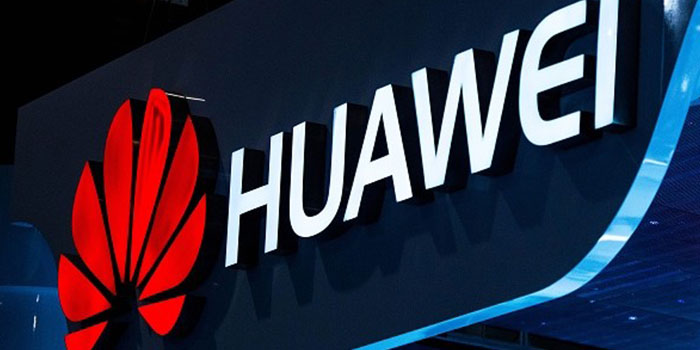 Huawei Technologies has reported a 37% year-on-year rise in revenue to $60.8 billion. The company now holds the title for the largest telecommunication equipment manufacturer in the world. Its net profit was recorded at $5.7 billion, a 33% increase from last year.

This makes Huawei’s revenue for the fiscal year 2014-2015 the largest ever amongst the telecoms and network industry.

How The Numbers Statck Up

The strong demand in LTE networks helped the Huawei Carrier Business group churn out revenue  $35.87 billion, a 21% increase from to 2014.

At $4.26 billion, a 44% increase in revenue was reported by Huawei’s Enterprise Business Group. The business unit attributed growth to the increasing demand in public safety, finance, transportation, and energy sectors.

Huawei’s Consumer Business Group, which is responsible for smartphones and tablets, reported a 73% increase in annual revenues as the company surged to 3rd position by surpassing its major rivals, Xiaomi and Lenovo. The revenue was recorded at $19.9 billion.

Huawei owes its long-term growth to the sheer size of the ICT market in part, which is the driving force of digital economies around the world. However, our growth is also a direct result of strategic focus and heavy investment in our core businesses. – Guo Ping, Huawei CEO

Cisco, currently the world’s largest vendor for networking equipment, reported sales of $42.9 billion for its fiscal year, an 8% year-on-year increase. At $9 billion, profits were up by 14.4%. The company reported revenue of $24.6 billion for first two-quarters of its fiscal year 2016 that ended on Jan 23.

Sweden-based Ericsson saw strong demand in India, China and North America as its revenue climbed by 6% to $30.43 billion. Profits were recorded at $1.68 billion.

The Finnish-based company Nokia, saw a 6% increase in sales with a recorded a revenue of $14.24 billion. However, net profit was down by down 56% year-over-year at $1.30 billion.

Guo Ping, Huawei’s rotating CEO attributed the growth to “a direct result of strategic focus and heavy investment in our core businesses.” The company has shown strong commitment to innovate by stating that 15% of its last year’s revenue (US$9.2 billion) was spent on its R&D department. They further revealed that in the past 10 years they have invested US $37 billion in its R&D.