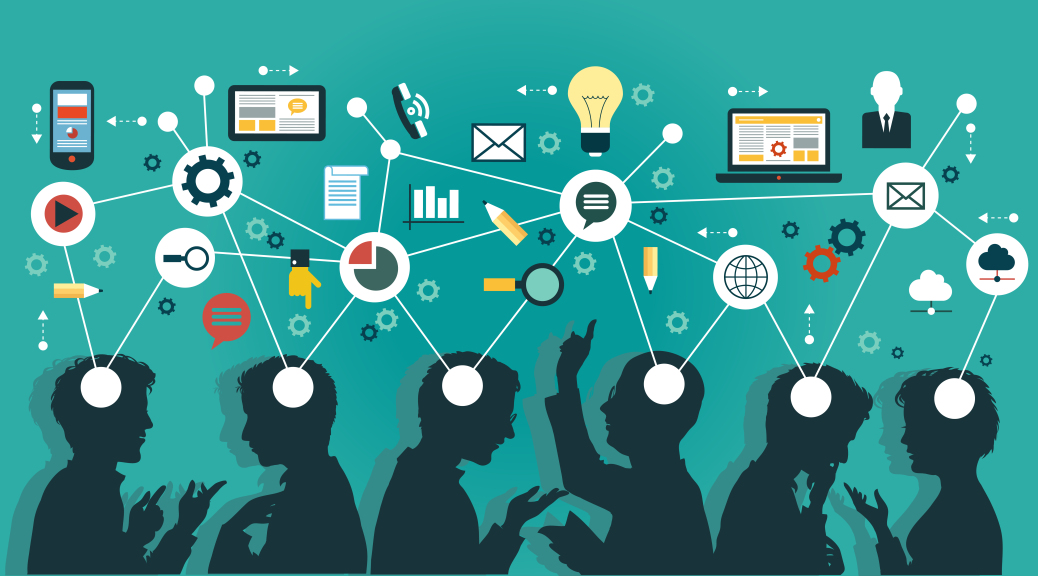 Unemployment, being a major concern in Pakistan, is hurting the potential of the country. Talented youngsters and experienced workers are leaving the country in hopes of finding better jobs. During the last year alone, about 1 million Pakistanis left the country to find better work opportunities in foreign nations.

Senate Committee on Overseas Pakistanis and Human Resource Development was informed that since 1971 (separation of Pakistan), over 9 million Pakistanis have emigrated via the Bureau of Emigration and Overseas Employment.

The number peaked last year when 946,571 people moved to other countries in hopes of finding better employment. Since 2013, 2.32 million people have left their home country for overseas employments. 6 percent of these people moved to the Gulf Cooperation Council (GCC) countries, nearly one percent headed to the European Union and other developed countries, while three percent chose Malaysia, Libya, South Korea as their employment destination.

While providing details on the matter, Federal Secretary for Overseas Pakistanis and Human Resource Development Khizar Hayat Khan, pointed out that despite Khyber Pakhtunkhwa making up just 12 percent of the country’s population, 26 percent of people belonging to the province reside in other countries. As many as 0.5 million people from Federally Administered Tribal Areas (FATA) work abroad.

However, he added that these people remit very large sums of money back to Pakistan. Though, the conditions in FATA and KPK do not represent the effect of this money. The Federal Secretary admitted that corruption is a big problem in the country which can be solved by computerising the complete system. Senator Lt General (retd) Abdul Qayyum referred to the corruption in recruiting protectors and asked for their background checks.

The panel has called to set up additional offices of Protectorates of Emigrants after Overseas Pakistanis Foundation Director General Rana Matloob mentioned that the whole country has only seven such offices.