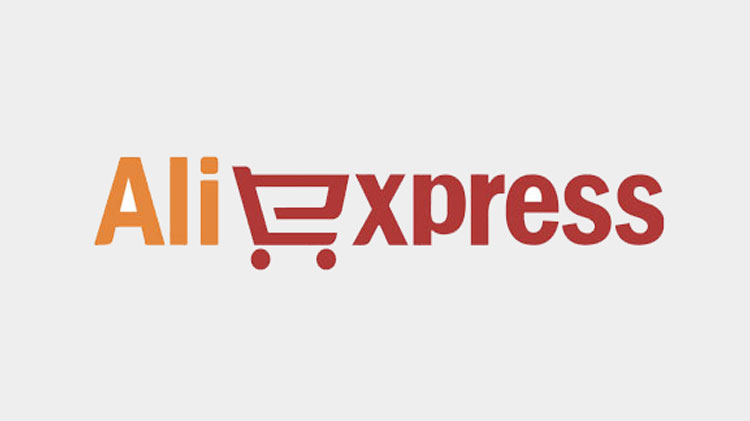 Exactly like we told you before, the time has finally come: global ecommerce websites — such as AliExpress — have stopped shipping products to Pakistan.

The news is that AliExpress has stopped sending certain items to Pakistan, including Xiaomi, Meizu, Le Eco and other phones, we have checked.

This is mainly due to the fact that increasing number of orders and shipments — that AliExpress was sending to Pakistan — never reached their designated addresses and customers.

It is still unclear if it is the customs officials or the delivery teams (from Pakistan Post) that are responsible for the situation.

For now, AliExpress has stopped sending mobile phone handsets and some other items to Pakistan, we have confirmed.

If you order a Xiaomi handset from AliExpress, it will simply not accept your order.Upon asking, AliExpress will tell you that since customs people don’t allow Xiaomi handsets in Pakistan, there’s no point of sending the phones here. 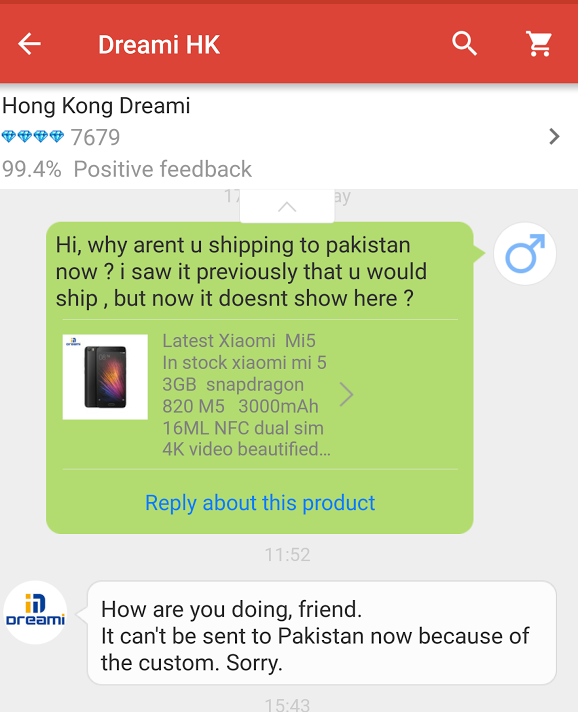 It won’t be out of place to mention that its not only handsets that go missing. Watches, cloths and other stuff from AliExpress has reportedly gone missing at Karachi port.

While we know that PTA doesn’t allow Xiaomi handsets, and it’s understandable that AliExpress has stopped sending these phones to Pakistan, there are products that are legally allowed but never make it to end-customers in Pakistan.

If situation isn’t changed and items keep on getting lost then the day isn’t far when AliExpress will entirely ban Pakistan.

At the same time, it is mindless that Pakistan is taking so much time to open up its markets for global products. We are sure it’s not import/export deficit, it’s not a security issue or any other implication but just that we are too lazy to formalize a mechanism of getting things shipped from Amazon, eBay or AliExpress to Pakistan.

We hope this will change with time. But let’s see.

Thank you Ali Mubashir for tipping.