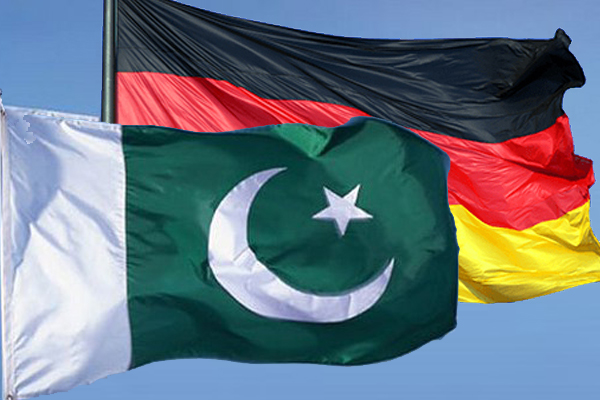 In a meeting with finance minister Ishaq Dar, the ambassador from Germany to Pakistan, Ina Lepel, has informed the senator that leading German companies are planning to invest in Pakistan’s energy and telecom sectors.

Opportunities for Foreign Investment in Pakistan

In the meeting held on Saturday and attended by FBR officials, the ambassador talked about investment opportunities in Pakistan saying that she was looking forward for the government’s support, especially the finance minister’s support for facilitating German companies.

Mr. Dar welcomed the German companies’ plan for investment and added that the government encourages foreign investment which also happens to be a core component of the growth policy which is being pursued in full vigor.

The minister further said that the government has announced a business friendly budget which offers incentives for industries. German companies can make full use of the open and liberal investment regime offered by Pakistan.

Ina Lepel thanked the minister for the support offered by the government of Pakistan for the investment opportunities being offered to them.

Pakistan was moved from emerging market status to frontier market status back in 2008 when the economic conditions resulted in it’s reclassification.

However, the MSCI is planning to move it back to emerging market status which is sure to attract investment from foreign companies, given the better economic opportunities now being offered by Pakistan for businesses.

Although the decision hasn’t been finalized, companies are raring for having a piece of the pie and are already thinking about investing in Pakistan, as evident from the German ambassador’s meeting with the finance minister.

Foreign investment of up to $1 billion dollars is expected until 2017-2018. If the government handles the incoming funds, there is no surety it will end up improving the economic conditions of Pakistan and will likely end up in some foreign account somewhere with no accountability.