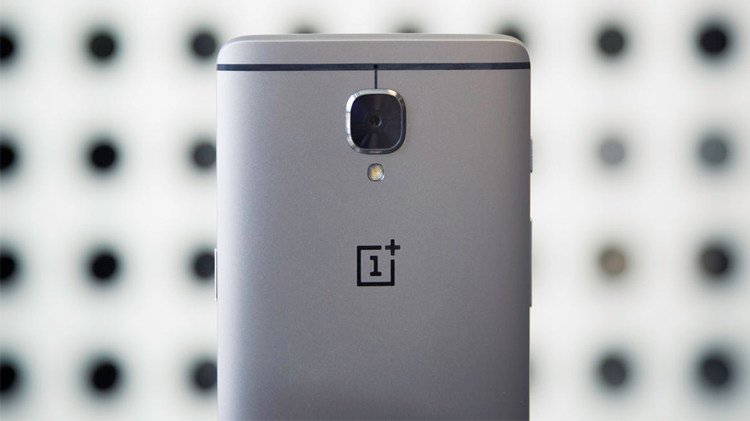 As we’ve recently lamented, the smartphone world has had pretty lukewarm launches in recent times, thanks to the overanxious suppliers and leakers who unveil the entire specs before the darn thing has been officially disclosed. The same was the case with the OnePlus 3 which is a pretty nifty gadget otherwise.

For one, the phone now features a premium anodized aluminum build which will be available in Graphite and Gold versions. The front of the device is covered with a 5.5” Optic AMOLED display of 1080p resolution. Beneath it sits a fingerprint scanner.

Under the hood, you get a Snapdragon 820 processor with a monumental 6 GB RAM, with 64 GB of storage, all of whom are great for a $399 phone. The storage is also of the faster UFS 2.0 standard, rather than eMMC. Connectivity options include NFC, Cat.6 LTE and a USB Type-C reversible port.

If you are a shutter-happy person, there’s something for you too. The 16 MP camera has Sony’s optics prowess, along with 4K video, HDR, OIS and phase-detection autofocus. The front shooter is an 8 MP camera with electronic image stabilization.

The OS running is Android 6.0.1 Marshmallow with Oxygen launcher. The battery capacity is set at 3000 mAh and supports Dash Charging, a fast charging solution unique to Type-C which brings 63% of the juice in 30 minutes.

Prices are set at $399, with the phone being made available right now. As we reported a while back, perhaps the best thing about this launch is the ditching of the invite-system.

Here are the full specifications of the OnePlus 3: