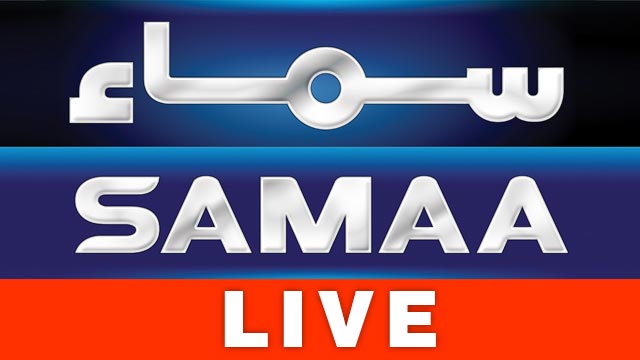 Pakistan Electric Media Regulatory Authority has imposed a fine of Rs. 100,000 on SAMAA TV for broadcasting false news, said a statement issued by the authority today.

Fine was imposed on the recommendation of Authority’s Council of Complaints, KPK, for airing false news on the death of SHO, Prang Police Station, Charsada on April 23, 2016.

Council is said to have also express concerns on the programs being aired in the grab of Ramadan Transmissions and recommended the authority to monitor the content of the TV channels during the holy month of Ramadan.