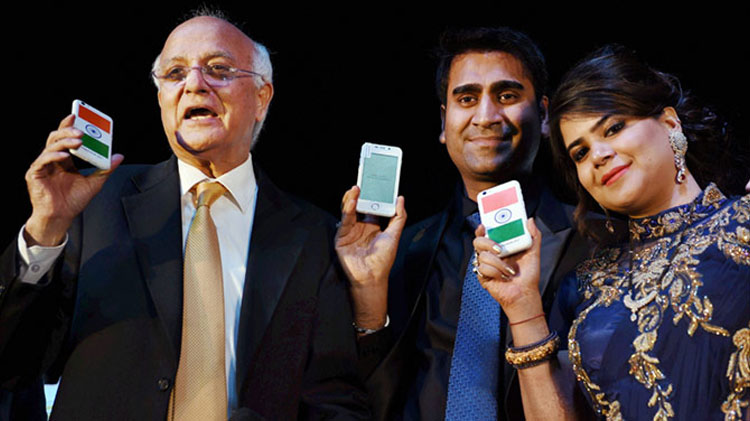 India is realizing the dream of manufacturing world’s cheapest phone by shipping the first batch of its Freedom 251 smartphone that will cost just $4 or some PKR 390.

Ringing Bells, that’s the name of the company behind Freedom 251 smartphone, said that it will ship some 200,000 Freedom 251 Smartphones on June 30th, 2016 for those customers who pre-ordered their devices back in February 2016.

Freedom 251 will cost mere 251 Indian rupees or around PKR 390 for a four inch smartphone that will run on Android. 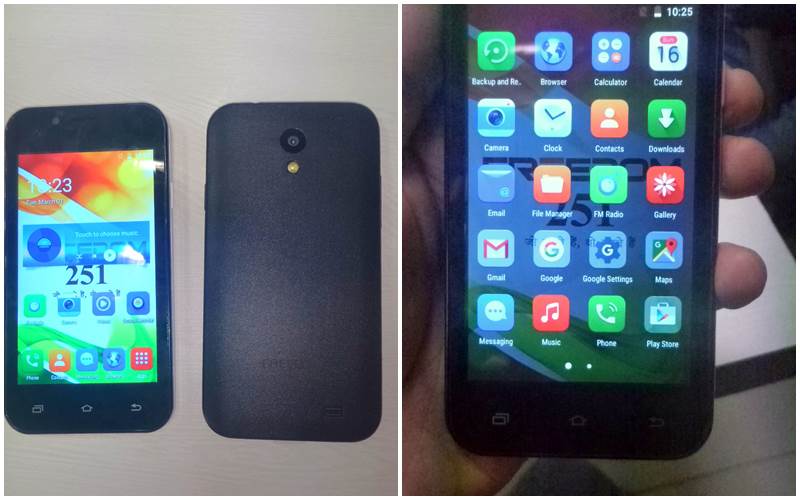 Company behind the phone was severally criticized at the time for claiming an impossible selling price. It was largely labelled as a hoax as experts had said that no smartphone could be manufactured below USD 20.

It now appears that criticism was not entirely wrong, as company is going to lose money on each smartphone it will ship. However, it may make profits down the line as scale of production will increase after the shipment of first batch.

Mohit Goel, the founder and CEO of Ringing Bells, while speaking with Indian Express said:

“We will have a loss, but I am happy that the dream of connecting rural and poor Indians as part of the Digital India and Make in India initiatives has been fulfilled with Freedom 251.”

Company is planning to open further pre-orders after the shipment of first batch on June 30th.

Here are the specs of the phone:

There’s no word on the performance of the phone as Indian media wasn’t demoed the phone, instead it was only allowed to take a picture of the phone (showed above).