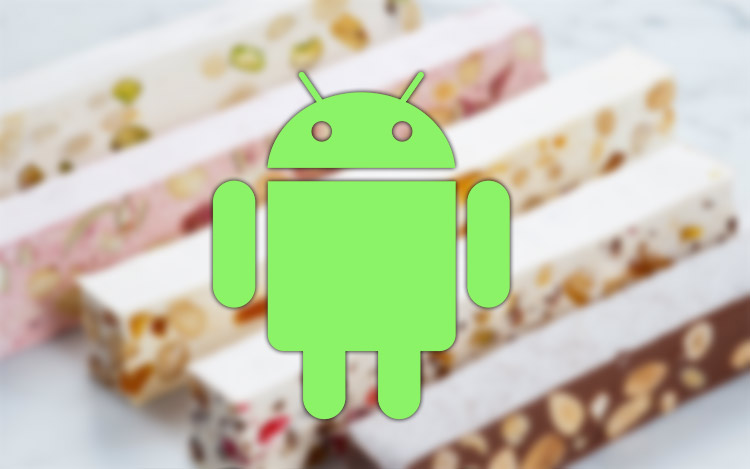 It isn’t Nutella and certainly not Naan Khatai, but instead Google has named the next version of Android, “Nougat”.

For the very first time, Google had asked Android fan community to suggest names for the upcoming version.

Millions of people, including myself, submitted their favorite “sweet names” and many were confident that it will be called Nutella, considering Google’s partnership with KitKat in the past.

However Google decided to go with the sweet candy.

It is still unclear about the version number that Google will assign to Nougat, it could be 7.0 or just an increment to Android 6.0.

Update: Google reveals in a YouTube video that Android Nougat is 7.0 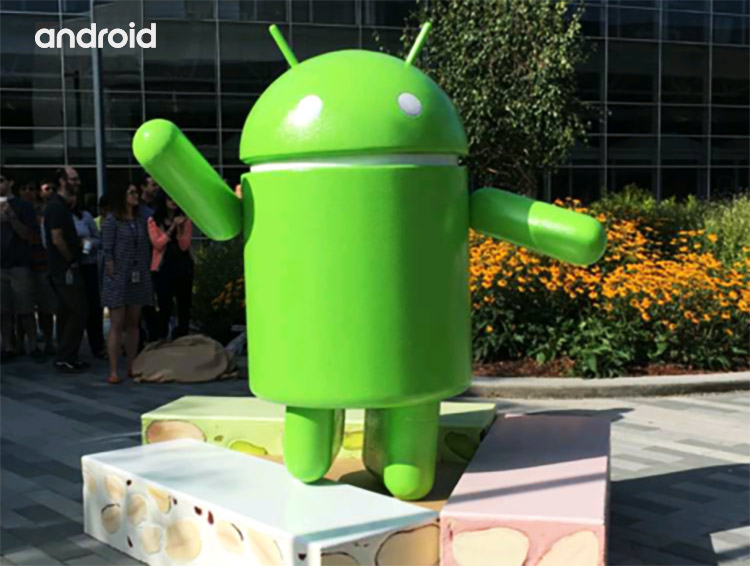 To make it official Google also unveiled the new Android Nougat statue at its headquarters in California.

Android Nougat will bring performance and security updates and is likely to be released in September this year along with a new Nexus device.