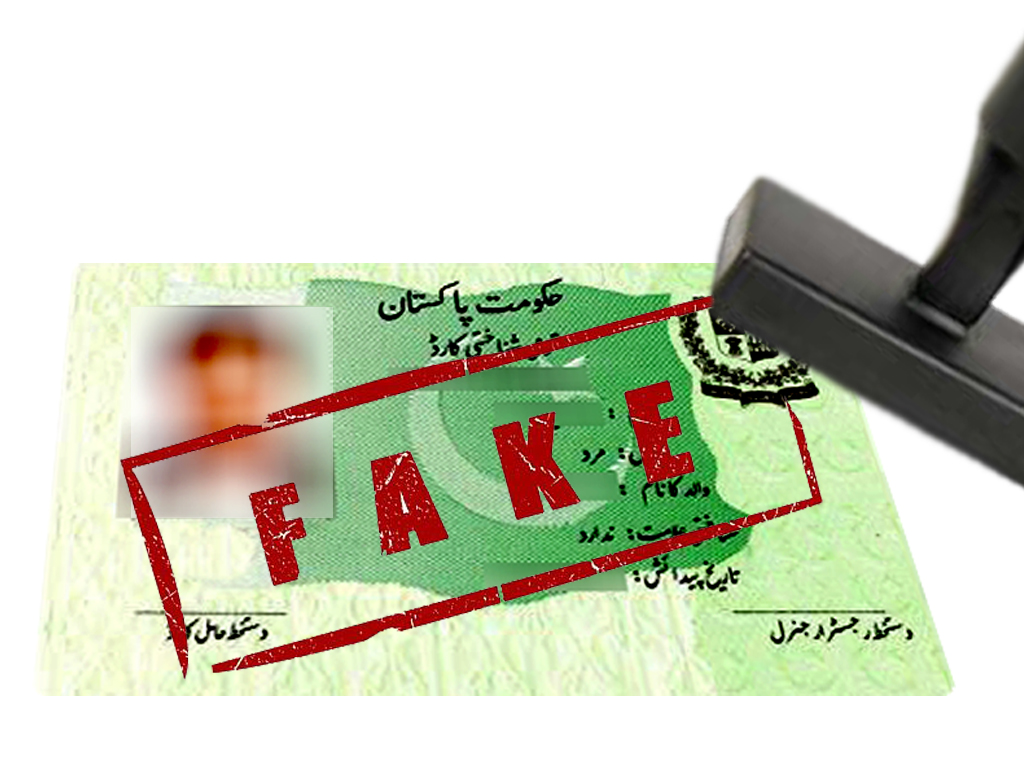 The National Database Regulatory Authority started a re-verification system of CNICs from July 1st which Pakistani citizens could use to verify their family tree. The objective behind re-verification was to make sure that there were no unknown people listed under anyone’s family tree.

The re-verification drive has already resulted in around 13,000 complaints regarding aliens (unknown people) from the public.

The six month re-verification program was started on the orders of the Interior Minister Chaudhry Nisar in the wake of national security concerns and aims to remove aliens from the national database which are in possession of CNICs and passports.

A meeting was chaired by Chaudhry Nisar in which he appreciated the public’s response on the matter. He was told that more than 400,000 people have used the SMS service to verify their family trees on their own.

Identify Unregistered People in Your Family Tree via NADRA Re-verification

This idea of re-verification via SMS has ensured easier verification and saved citizens from the trouble of going to Nadra offices to verify their CNICs and their family trees.

You can verify your CNIC number via SMS on 8008.

Nadra will ensure complete secrecy for individuals who report aliens at their call centers, further improving the chances of potential complaints by concerned citizens.

More details regarding the procedure of reverification via SMS can be found here.