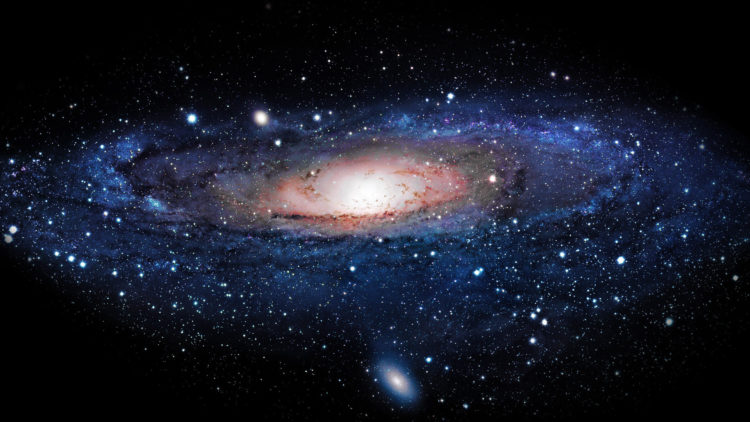 We live in an age where stuff from science fiction and fantasy novels is fast becoming reality. Be it the invisibility cloak from Harry Potter series or the tablet from Star Trek, both of these things now exist in our age and time.

But for every legitimate iPad out there, there’s also a non-existent water car i.e. a fraud perpetuated by con-men who end up fooling everybody in the name of science.

During Eid, many major Pakistani media organizations were taken on a ride by one Professor Qadhi Aurangzeb Al-Hafi, who allegedly came up with the discovery of a ‘new scientific force’. 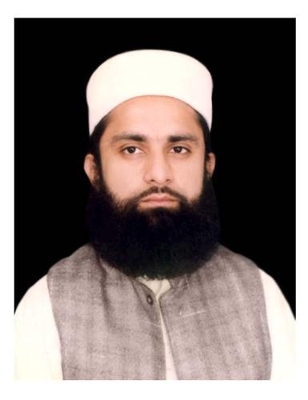 What is this ‘New Scientific Force?’

The professor claimed that he was going to bring a ‘new-age climax’ in fields related to “physics, chemistry, space sciences, medicine, biology, electronics, environmental sciences.” He opined that his discovery could provide new clues to understand ‘cosmogenesis’ or how the universe came into being.

MHT what? If you are scratching your heads about hearing this term for the first time, then you are 100% correct. Not even one scientific paper exists about this unheard of phenomenon called MHT.

From June 6, a series of posts were featured on ‘Professor’ Qadhi’s discovery in ‘Magneto kinetics’. Perhaps the professor in question may have taken inspiration from the titular X-Men villain to name his ‘discovery’ but that was just about it.

The stories about the professor got confusing by the moment. In one story he stated that he was working with scientists from Comsats, Science International and the Higher Education Commission. He said that the team was working on a ‘virgin’ scientific concept.

Searches on the vague-sounding scientific concept of MHT turned up results for two unrelated and completely incompatible scientific terms called magnetohydrodynamism and hydrotropism. Both terms have nothing to do with the Big Bang Theory (not the TV show mind you) that the professor was intent on discovering.

If that wasn’t all, another news story claimed that he was honored by the Order of Malta, an honor that fantastically made him qualified for the Person of the Decade award from an independent territory in Rome, Italy.

The Sovereign Order of Malta, when contacted, rubbished all claims of bestowing that honor to the scientist in question. This led the news organization who published that story to issue a retraction.

As for Professor Hafi’s academic credentials, the professor has not been able to furnish them even following the recent media coverage about his credibility and integrity.

The lesson for the Pakistani media is clear. After the Agha Waqar (Water Car) and Mamoon Tariq Khan (instant communication tech) episodes, the media has a lot to learn when it comes to verifying scientific achievements.

If only the Pakistani media paid attention to the sciences and arts as much as it does to politics and sports. Now if you don’t mind, there’s another shouting match that I’ve got to watch in our talk shows….not!