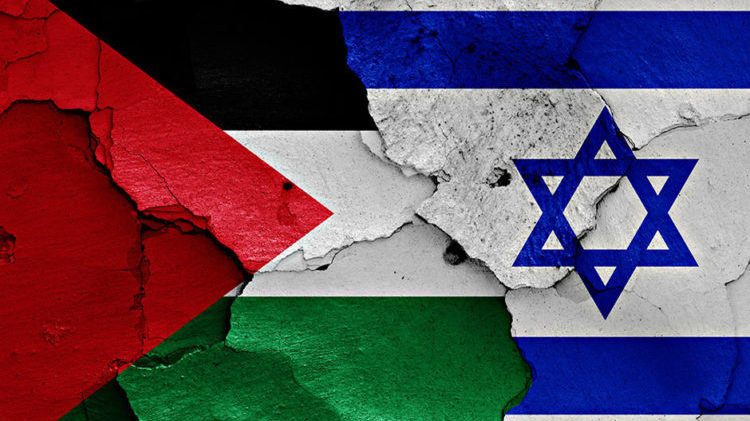 Political and military conflicts used to be simple enough – one side believed that the other side was wrong and vice versa. But in today’s increasingly digital world, where companies such as Facebook and Google exist and are expected to be impartial, the reality is something else altogether.

Earlier last month, we saw a social media giant openly censoring posts related to Kashmir, something that goes against the very thing it stands for – freedom of speech. Fearing a backlash, Facebook decided to relax its policy of censorship lest it becomes a PR disaster for the tech giant.

Google it seems, is not far behind. Its Maps platform is no stranger to controversy. Especially when the service displays maps to its own liking, wiping out countries off its digital maps sometimes.

The move understandably angered many people around the world, reflecting a false picture of one of the world’s most brutal military occupation in history.

Here’s what the Palestinian Journalist Forum had to say about the faux pas by the tech giant:

“[This] is part of the Israeli scheme to establish its name as a legitimate state for generations to come and abolish Palestine once and for all. The move is also designed to falsify history, geography as well as the Palestinian people’s right to their homeland, and a failed attempt to tamper with the memory of Palestinians and Arabs as well as the world.”

Online Petition Calls for Google to Return Palestine to Maps

In an ideal and just world, one could’ve expected Google to realize its mistake and rectify the error straight away. In the time since the superimposition of Israel over Palestine in Google Maps, some 170,000 people have signed an online petition that calls for Google to change things.

You can see the online petition and lend your support for it here.

This isn’t the first time Google Maps has found itself in a political situation. The service has gotten complaints from countries all over the world, requesting it to blur out sensitive military installations, ‘fix’ its maps after a military conflict, and so on. It has happened in the case of the Kashmir conflict too, where Google has cited compliance with local laws to ‘modify’ its maps.

As an aside, 71 percent of the UN member states recognize the state of Palestine, with United States and some western European countries notably absent. As far as a long and protracted Middle East conflict between Israel and Palestine is concerned, Google needs to prove that it is above power and influence and that it can’t be bullied when it comes to portraying the existing realities.