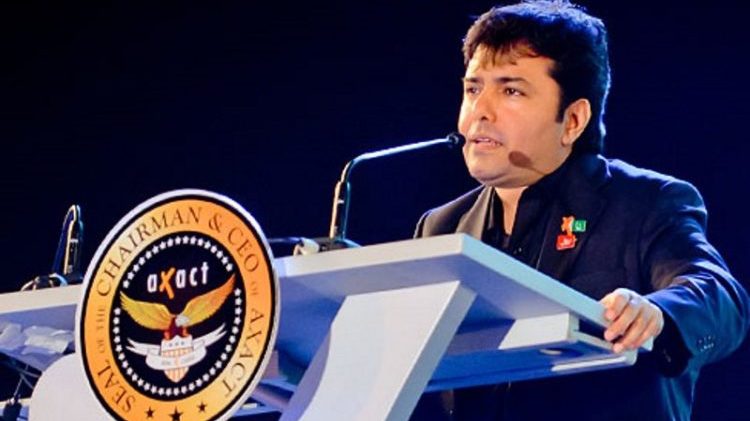 The prosecution consisting of the FIA did not want the bail to be granted to the Axact employees.

Shaukat Hayat, counsel for Axact, submitted that Federal Investigation Agency (FIA) and the prosecution had been employing delaying tactics, pointing out that the accused have not been indicted for over 15 months. He pleaded the court for bails of the employees, that was granted.

You may remember the fake degree scandal that the Axact CEO and his team was accused of last year. Based on the charge sheet submitted by FIA, the company was allegedly involved — during 2010 to 2015 — in issuing fake US based degrees to more than 240,000 students from all over the world.

The universities, allegedly operated by Axact, didn’t really exist in US. Axact allegedly earned more than $205 million through the issuance of such fraudulent university degrees.

Those accused within Axact included CEO Shoaib Ahmed Shaikh, Senior Manager Viqas Atique, Zeeshan Anwar, Mohammad Sabir, Zeeshan Ahmed and 14 others who were working with the software company Axact. They were specifically accused of preparing and selling fake degrees, diplomas and accreditation certificates of fake universities through an online system.

After the bail, BOL/Axact employees are sharing sweets as celebration

Axact’s case and the details surrounding it led to people believing that the whole fake degree scandal is a conspiracy and that Axact was innocent. It was not so, as the FIA found enough evidence pointing towards the fact that Axact was genuinely involved in the scandal and made millions off of it.

You can read more about the charges filed against Axact here.

The CEO, along side senior management of Axact, was arrested and sent on physical remand on May 27th 2015.