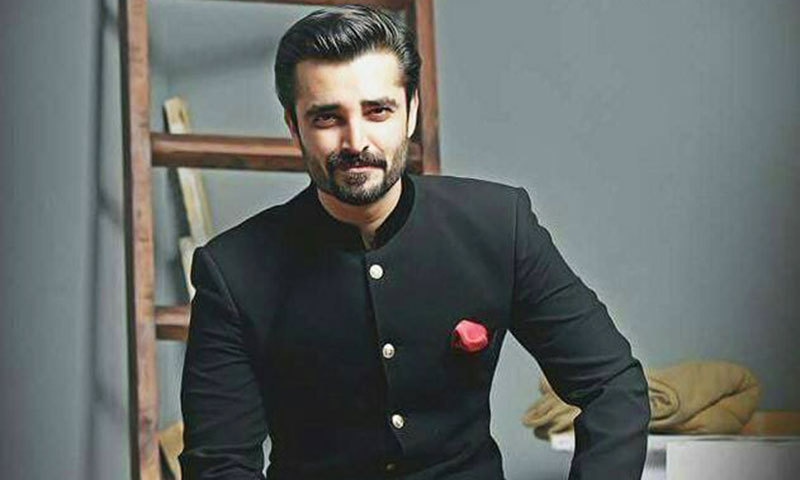 Renowned actor and social media personality— Hamza Ali Abbasi — just took to Facebook for calling out the Government of Punjab for sending him a prosecution notice because of spreading ‘false rumors’ about children kidnappings in the province.

Hamza Ali Abbasi, a Pakistani actor, model, and director, is known for being quite outspoken on social media channels in Pakistan. He has gained quite a huge following over the years and currently has over three million followers on Facebook alone.

Abbasi recently posted on his Facebook page, claiming that he has been sent a prosecution notice by the “Govt of Sharif Royal Family” (presumably, the Government of Punjab) . Previously, the actor had made a few posts about children being kidnapped in Pakistan— something that a lot of Pakistanis have been doing since the past few weeks. It seems that the government officials didn’t like that and responded with a notice.

Abbasi further wrote that he was being blamed for the spread of these false rumors and spreading fear in the people. He then went on to cite more than half a dozen well-reputed news sources that have been pointing to a sudden rise in kidnappings of minors.

The post in question was published on Facebook on the 3rd of August. It claimed that over 900 children had been kidnapped in the previous three months, in Punjab alone. We have attached the post below for reference.

Hamza Ali Abbasi has one of the biggest outreach of any social media personality in Pakistan. His blunt as well as controversial opinions have earned him a lot of respect from fellow Pakistanis, but that also comes with a fair share of hate.

Recently, Facebook also banned his account for a post he made in support of Burhan Wani, the late Kashmiri leader. Not one to back down, Abbasi used his influence on Twitter to not only use this to spread more awareness about Kashmir, but also got his account reinstated within days.