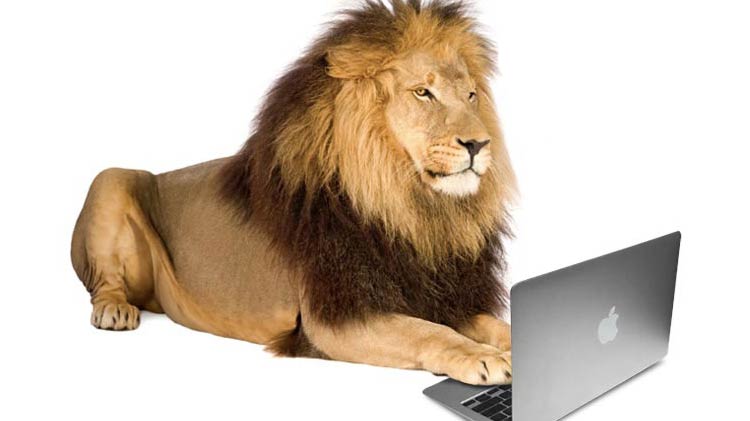 Pakistan Muslim League (N) has this habit of announcing and then re-announcing projects several times to gain traction and praise.

They have done this countless times with other (particularly the development and energy) sectors but lately someone from the ruling party tweeted yesterday about a small search project that was announced back in 2013.

The search project, that was supposed to keep an index of free online courses, was announced in October 2013, however, it was retweeted just yesterday to look cool and gain some praise.

Noon league surely gained some attention when someone from Abb Tak jumped up and announced that Pakistan is making its own Search Engine.

It further said that SUPARCO and PITB are working on an indigenous search engine to rival Google. 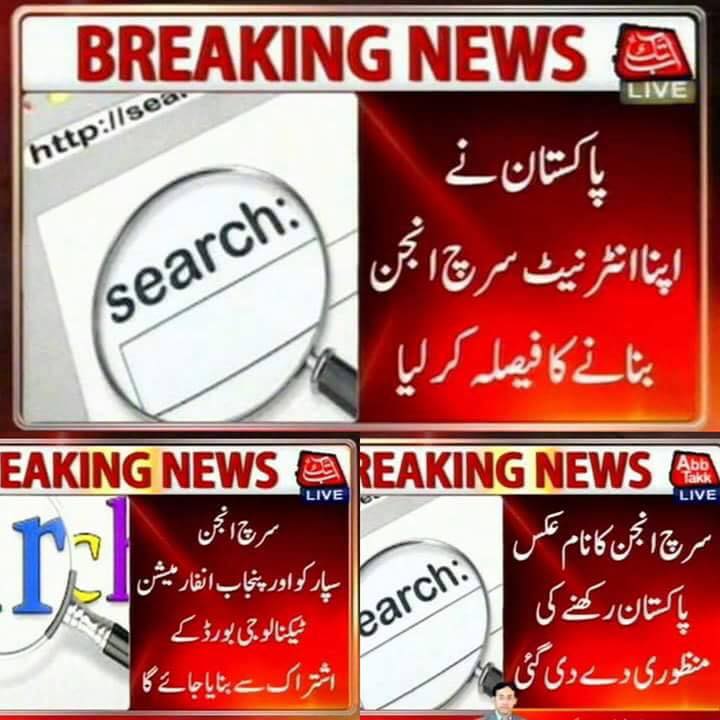 This was soon spotted by tech geeks, and a thread on Facebook started to question the credibility of the entire development.

This was when Mr. Umar Saif, Chairman PITB, had to clarify that PITB was not intending to make any search engine.

However, he indicated that his board is trying to make high resolution satellite imagery of Pakistan. That’s a news in itself, but he refuted the earlier Search Engine reports and called them baseless.

We are sincerely hoping that ruling party wouldn’t do such stunts again, for tech sector at least.